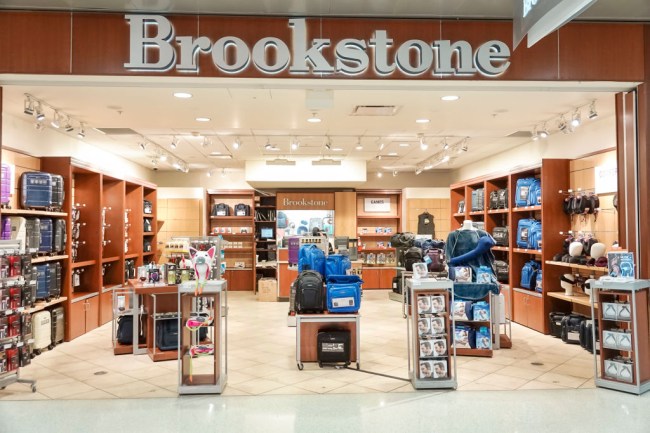 In my eyes, all Brookstone stores are very similar to a museum, except you can do more than touch. There is nothing that I enjoy more than smacking down an Auntie Anne’s pretzel and then running over to Brookstone to go sit in a massage chair for 20 minutes. It doesn’t just stop at massage chairs for everybody’s favorite mall store, they have bean bag chairs, foot massagers, humidifiers and so much other cool shit that we never actually buy. Never in my life have I seen anybody actually making a purchase at this store and walk out with a Brookstone bag. Which leads me to wonder, how the hell are they keeping the lights on at this place? They filed for Chapter 11 bankruptcy in August of 2018, but emerged from the ashes.

We discuss that and more on episode No. 82, such as my round of golf with none other than Caitlyn Jenner. From Brookstone to Jenner, this episode is about as off the rails as you can possibly imagine. As always, be sure to subscribe to The Brilliantly Dumb Show on YouTube, Apple Podcasts, and Spotify.