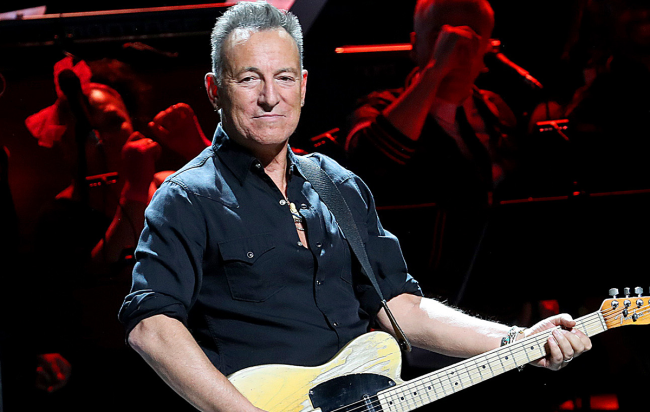 “Drinking and driving is bad” is not exactly the most controversial statement in the world, so while you should generally try to avoid operating a motor vehicle after consuming an adult beverage, if you actually limit yourself to a single one, you usually don’t have too much to worry about.

I’m sure I’m far from the only person who assumed Bruce Springsteen had thrown back at least a few drinks when we learned The Boss had been hit with a DWI in New Jersey back in November, because even though no one should get special treatment based on their celebrity status, it’s hard to imagine the man who is essentially the essence of the state he hails from would get arrested for the crime in question there unless he had exercised some extremely poor judgment.

It didn’t take long for Jeep to announce it had decided to pause the ad campaign it debuted during the Super Bowl featuring Bruce Springsteen behind the wheel of one of its vehicles, which apparently set the company back $22 million.

Jeep spent a market value of $22 million on the two minute Springsteen spot that will likely never be seen again. And that doesn’t even include the cost to Springsteen.

Would be interesting if contract allows claw back of money. https://t.co/4m3CoDAeGW

However, after the story broke, more details began to trickle out, and it seems like there’s a very good chance the police officers who stopped him might be on the receiving end of a very stern talking-to based on a report from The Asbury Park Press. The outlet spoke to someone who had knowledge of what went down at the Gateway National Recreation Area, and if their account is true, it’s safe to say something doesn’t add up, as the singer apparently blew a .02 after being pulled over on his motorcycle, a number that isn’t even close to the legal limit.

The New York Post also says it spoke with someone in Springsteen’s camp who outlined what went down, and they claim he was nice enough to spend some time with some fans who spotted him and ripped a shot of tequila they offered him before heading out. However, police in the park apparently spotted him throwing it back and wasted no time stopping the rock legend and charging him with the DWI in addition to “reckless driving and consuming alcohol in a closed area.”

Again, drinking and driving is never really a good idea, but this seems like an absolutely inexplicable scenario if this is actually how things played out. I guess it really is hard to be a saint in the city—at least in the one where this incident took place.