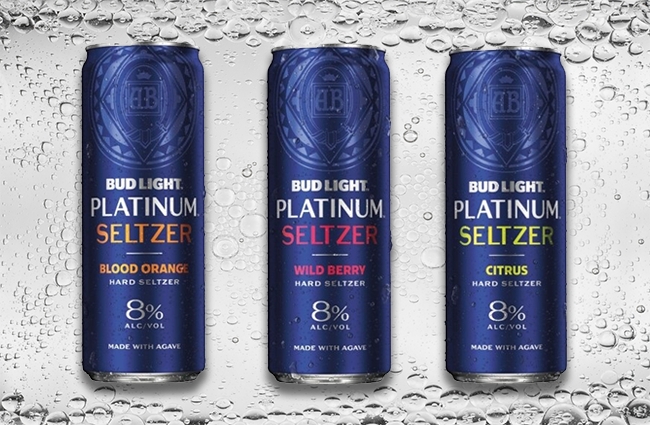 In 1863, Jules Verne wrote a book called Paris in the Twentieth Century in which he painted a picture of what the world might look like almost 100 years after he penned the manuscript. However, it didn’t actually see the light of day until the tail-end of that century because his publisher was convinced there was no way readers at the time would buy into his far-fetched vision of the future; a place where society’s obsession with business has come to dwarf its emphasis on the arts, women hold jobs that don’t entail cooking and cleaning while confined to their homes for the majority of the day, and truly outlandish inventions like gas-powered cars and a variety of technological advancements powered by a mysterious force called “electricity” have become commonplace.

In the novel, the author also posited it may only be a matter of time until the planet was home to weapons capable of inflicting an almost unfathomable amount of damage, suggesting their very existence would mark the dawn of a new era defined by an uneasy peace between enemies stemming from an unwillingness to engage in warfare that had the potential to result in the end of the world as we know it.

Verne wasn’t the only notable name to address this possibility, as the sentiment was echoed by Nikola Tesla in connection to his research concerning particle-based weaponry in addition to Alfred Nobel, the man who lends his name to the peace prize he established as a sort of mea culpa for the death and destruction stemming from the invention of dynamite. In 1962, the theory was dubbed “mutually assured destruction” by a military strategist named Donald Brennan, who coined the term 17 years after the once-theoretical instruments of war became very real when the United States became the first country to deploy the atomic bomb in combat and subsequently deterred anyone else from doing the same after Fat Man was dropped on Nagasaki.

This may seem like an odd way to open an article about hard seltzer but I couldn’t help but notice the parallels between the literal arms race that spawned the decades of tension stemming from the Cold War and the one that unfolded when White Claw took the world by storm during the summer of 2019. When that happened, it didn’t take long for basically every major player in the alcohol industry to scramble to get in on the action, and while some opted to resort to exotic flavors or rely on branding that radiates the suffocatingly bespoke vibe that’s all the rage these days to lure in customers, a particular compelling subplot eventually emerged concerning a battle for supremacy over the most important element of all: booze.

White Claw clocks in at a comfortable 5% ABV, meaning a 12-ounce can contains the same amount of alcohol as you’ll typically find in the most popular mass-produced lagers that fit the government’s definition of a “standard” drink. However, the very nature of beer makes it virtually impossible for brewers to compete with the comparatively lower calorie count that made hard seltzers appeal to so many people in the first place and it was only natural that other companies attempted to undercut that number to appeal to more health-conscious drinkers.

Others decided to go a slightly different route, as Natty Light went a bit heavier with a 6% offering and PBR upped the stakes even more by rolling out an 8% hard seltzer that was the booziest product in the category at the time of its unveiling. However, everything changed when Four Loko opted to exercise the nuclear option in the form of a 12% behemoth packaged in a 24-ounce can containing the equivalent of almost five standard adult beverages.

That point marked a moment of reckoning for everyone else in the space, as they were confronted with a couple of options: continue to escalate things and risk ushering in (or at least accelerating) the downfall of society or call a truce to bring the madness to a merciful end. I’m sure there’s some small operation out there out covertly attempting to engineer an even more potent concoction—the North Korea of hard seltzer, if you will—but Four Loko’s act of aggression resulted in an unspoken ceasefire that’s since seen cooler heads prevail. 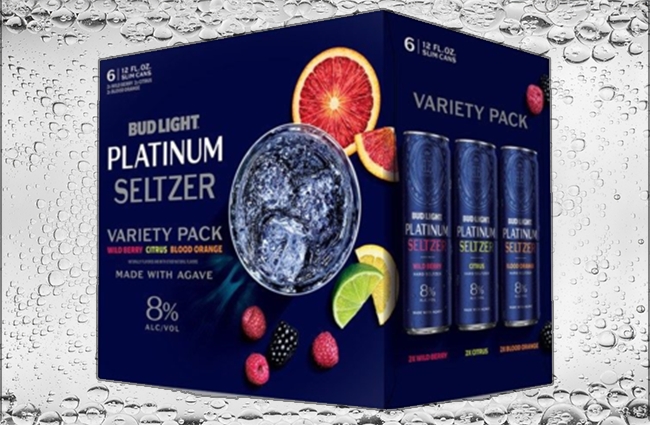 Bud Light may have been a bit late to the game when it introduced its own 5% creation with great fanfare earlier this year, and while I wasn’t particularly intrigued by that development, the same can’t be said for a Platinum version of the drink that made its grand debut earlier this month. Back in 2012, it gave its flagship beer the same treatment when it boosted the ABV up to 6% from its 4.2% baseline but it opted to kick things up an even greater notch this time around by upgrading the seltzer to a formidable 8%.

Bud Light was nice enough to send a six-pack my way so I could see how it measures up to the many others I’ve previously taste-tested, and after trying each of the new flavors contained within (Wild Berry, Blood Orange, and the intriguingly vague variety simply labeled “Citrus”), I’m happy to report the answer is “pretty damn well.”

One of the perks (or, depending on how you look at things, downsides) of hard seltzers with a fairly moderate ABV is that you might not even know there’s booze in them, which can make drinking in moderation easier said than done. However, once you start nearing the double-digit mark, you risk encountering the opposite problem, as it can become very hard to overlook the presence of alcohol (which is often manifested as a malty note best described as “graham cracker” that can be difficult to ignore). For the most part, Bud Light’s Platinum doesn’t run into this issue and arguably goes down a bit too easy based on how quickly I consumed the three cans I made the sage decision to down in a single sitting.

With that said, that element definitely varies by flavor and is decidedly more pronounced in the Citrus option (which turned out to be lemon-lime) compared to the other two. Blood Orange (which is technically a citrus fruit as well but I guess there’s no real point in getting hung up on that) didn’t have the same problem but it did have a slight issue in the taste department, as I encountered more of the idea of what an orange tastes like when I sipped it as opposed to the more distinct fruitiness of the other two. Wild Berry was undoubtedly the standout here, as it has a nice sweetness (courtesy of the agave that’s used) that manages to avoid crossing into “cloying” territory, which is an easy mistake to make based on some of the other brands I’ve sampled.

The seltzer itself is infused with an ideal amount of carbonation, which (again) lends itself to disappearing faster than you might intend. The fact that each can contains 170 calories might help deter you from overdoing it, but when you consider the hard seltzer also features about twice as much alcohol as the brand’s namesake beer, it’s certainly not the worst tradeoff in the world.

It would be a fairly bold move to make this your daily drinker but it certainly holds its own, and as someone who’s been known to use hard seltzer as a mixer on those nights where I’m looking to get where I’m trying to go a bit quicker than usual (with mixed results), this has a good shot at becoming a solid alternative.