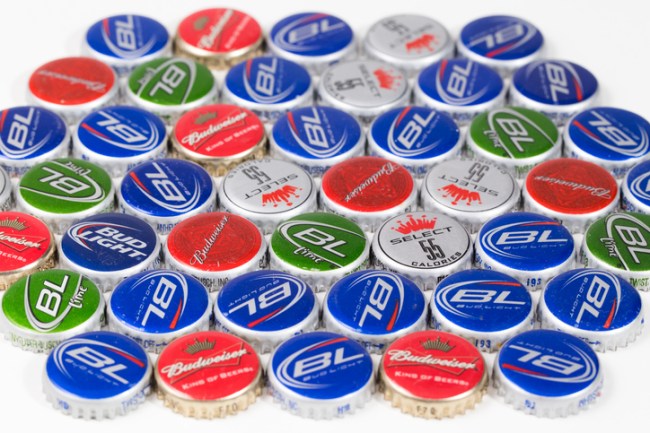 It might sound like the most logical step for the successor to the Budweiser beer brand to pick up where his family left off by getting into the business of slinging booze throughout America and beyond, but for Adolphus Busch V, whose great-great-grandfather founded what we now know as Anheuser-Busch, the future is in selling marijuana. The 27-year-old recently launched a new marijuana firm called the ABV Cannabis Company, which will focus on distributing a new line of disposable vape pens.

But the reason Busch V didn’t just get involved with the business that is already coursing through his veins is a twisted tale.

After graduating from Colorado State University, he actually approached the Belgian-Brazilian brewing company InBev, which bought out Anheuser-Busch for $52 billion back in 2008, about coming to work for them in some capacity. Yet, an internal policy apparently prevents any Busch decedents from holding a position at Anheuser-Busch InBev.

Busch V said being passed over by the brewer his family ran for decades “was kind of a punch in the gut.”

It was time to go another way.

While attending college, Busch V says he watched the Colorado cannabis industry explode and he quickly became convinced that the business of growing and selling weed was the next big thing in the United States. He even held a few jobs with various cannabis firms during this time, including BioTrack and Keef Cola, before ultimately making the decision to carry the Busch name over to this budding business sector by going out on his own.

ABV Cannabis Company is starting out through the creation of a disposable vape pen, but it plans to bring raw cannabis and a variety of other pot products to the market in the future. 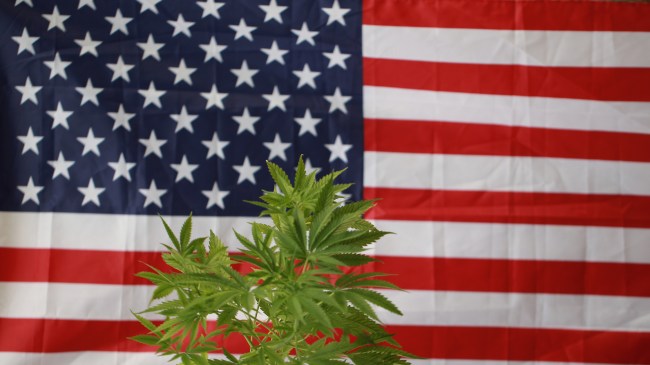 “Growing up I always knew I wanted to work in the family business, creating quality and affordable products that appealed to a variety of consumers,” Busch V told BroBible in an emailed statement.

“However, once I saw all the incredible benefits that cannabis could bring to people and the immense opportunity presented by the cannabis industry, I knew I could take all I learned from my pioneering family heritage and create a new legacy for myself in the cannabis space,” he added.

The idea of Busch V getting into the business of weed really should come as no surprise. His family has had an interest in legal cannabis for sometime.

Just last year, Busch’s father, Adolphus Busch IV, was part of a letter-writing campaign for New Approach Missouri to rally support for an initiative aimed at legalizing medical marijuana in the Show-Me State. That measure, which is designed to give doctors the ability to recomend medical cannabis to their patients, is one of three slated to appear on the ballot in the November election.

There seems to be a trend in alcohol heirs joining the cannabis trade. Over the summer, Ben Kovler, whose great-grandfather was part of the distillers responsible for the creation of Jim Beam, jumped onboard, taking the Chicago-based cannabis grower Green Thumb Industries public in Canada.

And several key components of the alcohol industry over the year, including Chris Burggraeve, former chief marketing officer of Anheuser-Busch and Keith Villa, former Coors brewmaster responsible for the creation of Blue Moon, have shifted gears recently to get involved with the cannabis scene.

However, Busch V could eventually find himself in a position one day of directly competing with the company his family built.

Although Anheuser-Busch InBev has not yet said whether it plans to do as some of their competition by joining the cannabis space, the brewing giant told Forbes that, “we are closely following the legalization trends in the cannabis industry.” Several other brewers, including Constellation Brands, Molson Coors, and Heineken, have all made investments toward the creation of cannabis beverages.

Interestingly, Busch V said cannabis beer was not part of his master plan. Nevertheless, legal weed could be the perfect opportunity for him to reestablish the Anheuser-Busch name as a dominant force in American commerce.