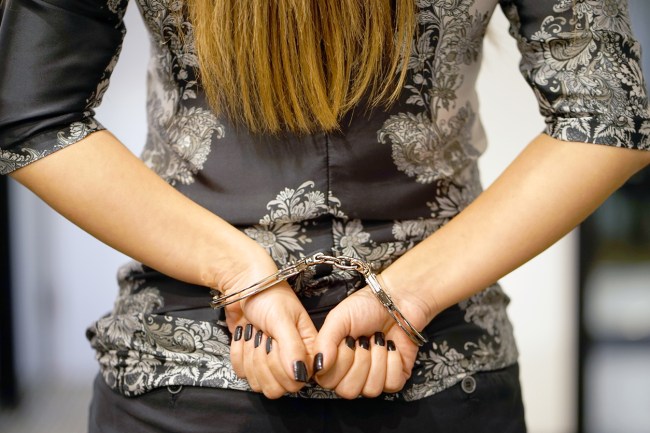 A 41-year-old California lawyer has been arrested for allegedly illegally selling guns and meth to an undercover Bureau of Alcohol, Tobacco, Firearms and Explosives (ATF) agent. Better Call Saul is real life.

The U.S. Attorney’s Office of the Central District of California released a statement on Monday about the arrest of Melinda Romines. The Orange County lawyer is accused of selling firearms and methamphetamine to an undercover ATF agent.

According to the U.S. Attorney’s Office, Romines sold two firearms, a .40-caliber pistol, an AR-type .45-caliber rifle, a silencer, and a high-capacity magazine with approximately 20 rounds of ammunition in May of 2018 for $2,600 at a parking lot in Los Angeles.

In October 2018, Romines sold a .45-caliber pistol and ammunition to a buyer for $900, according to the indictment alleges. Romines reportedly also sold nearly a quarter-pound of methamphetamine in two transactions in October and November 2018.

“She then acted as a broker between the black-market dealers and customers, ultimately buying the firearms from the dealers and then re-selling them to customers,” the U.S. Attorney’s Office said in a statement.

Romines was charged with one count of conspiracy to engage in the business of dealing in firearms without a license, one count of possession of an unregistered firearm, and two counts of distributing methamphetamine. This remake of Legally Blonde is lit.

Romines allegedly had an accomplice who helped sell the meth, and the authorities are currently searching for the 27-year-old woman. Seaira Benson, also known as Relli, is accused of distributing about 111 grams of methamphetamine and faces one count.

You know this woman must not be a divorce lawyer, Orange County divorce lawyers make bank and don’t have to resort to selling guns on the black market.