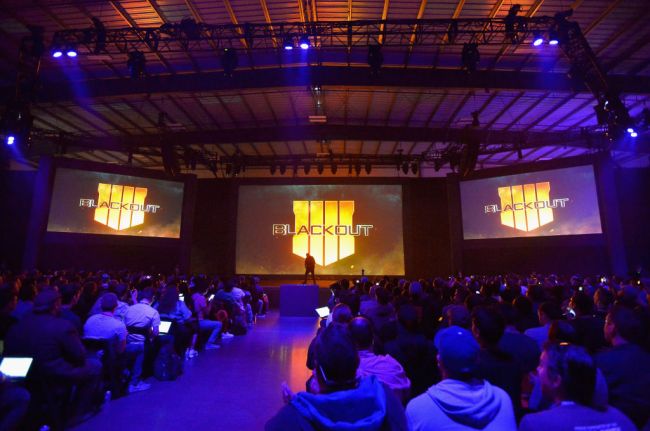 Treyarch released its fourth installment in the Black Ops series back in 2018. The game introduced its first-ever battle royale mode, Blackout, which came in place of the traditional campaign.

At the time reports claimed that a sizable co-op career mode was ultimately scrapped due to time pressures. However, no details were ever released…until now.

Following months of research and discussions with those familiar with the project, Reddit user Purpletoaster20 posted a detailed explanation about the canceled mode, including concept art, design schematics, and other leaks.

Black Ops 4’s campaign, titled Career, was a 2v2 “race to the finish” mode connecting to the game’s multiplayer side through its specialists.

Details of the cancelled campaign from Call of Duty: Black Ops 4 have been leaked four years later. https://t.co/4yUcvR3MD1

Following the events of Black Ops III, the story picks up in 2070 during “the year of chaos.” Players would pick between two factions—the Free People’s Army (FPA) or the World United Nations (WUN)—to complete 15-20 minute long PvP and PvE missions.

The 2v2 style gameplay would offer an ever-changing campaign experience tied to the player’s performance and faction. Different storylines would open up depending on which teams completed their missions first.

In the leaked Data Control mission, for example, FPA players had the task of hacking and defending a data center. The WUN players work in opposition, attempting to destroy the site instead. The level offered genuine consequences for in-game actions with players’ next missions differing depending on this mission’s result.

In the end, Treyarch decided to focus on the game’s multiplayer, zombies, and battle royale modes instead. They released Call of Duty: Black Ops 4 without Career mode in 2018 and haven’t looked back since.