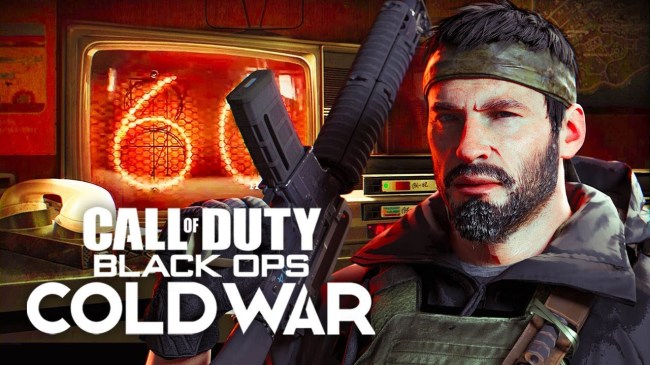 The open beta for Call of Duty: Black Ops Cold War was massively successful, with Activision announcing it as the “The Most Downloaded Call Of Duty Beta Ever.” Some Call of Duty players were sour over the use of aimbots in the open beta, but it’s impossible to imagine the free test run as anything more than a massive success before launch.

One of the coolest “catches” comes from Reddit user Neur0r, who noticed a string of numbers hidden in the background images in the open beta menu. Neur0r ran those numbers through the CIA’s Freedom of Information Act (FOIA) Electronic Reading Room, where previously declassified documents can be accessed, to see if it correlated with anything notable from the history books.

Turns out, it did.

Took a closer look at the backgrounds of the main menu. They reference documents from the CIA. (More in comments) from r/blackopscoldwar

For example, one file was titled 092735-7/KJ. When searched via the CIA’s FOIA center, Neur0r found three documents related to Reagan’s Iran-Contra scandal of the mid-’80s. Iran-Contra is the controversial US arms deal related to freeing American hostages held by terrorists in Lebanon while also funding an armed conflict in Nicaragua. Another request dates back to July 1988, related to the Nazi War Crimes Disclosure Act in 2008. 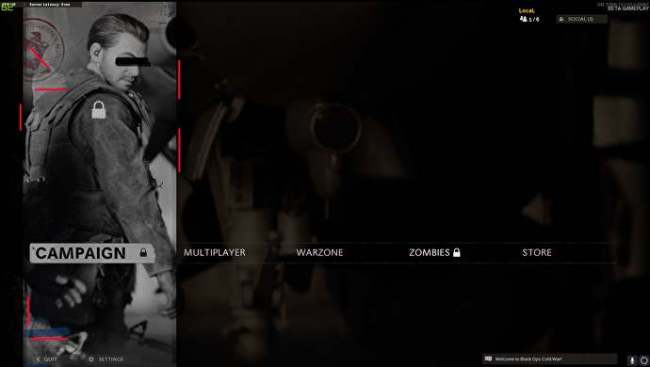 The Easter egg provides some bread crumbs about the story from the Call of Duty: Black Ops Cold War campaign mode. The campaign follows a fictional CIA operative known as Russell Adler during the Cold War. Clearly the campaign mode draws closely from actual historical events of era – or at least, the ones we know of.

Since this is a Black Ops release, I’m expecting a campaign with all the best elements of my favorite spy movies and shows (Homeland, The Americans, Argo, Charlie Wilson’s War, Bridge Of Spies, Tinker Tailor Soldier Spy, Jack Ryan). As a child of the 1980s, it will be fun to play a video game where the goal is to bring down the Berlin Wall.

Gotta give credit where credit is due: Big props to Treyarch for attention to details – Makes it all the more fun for gamers.