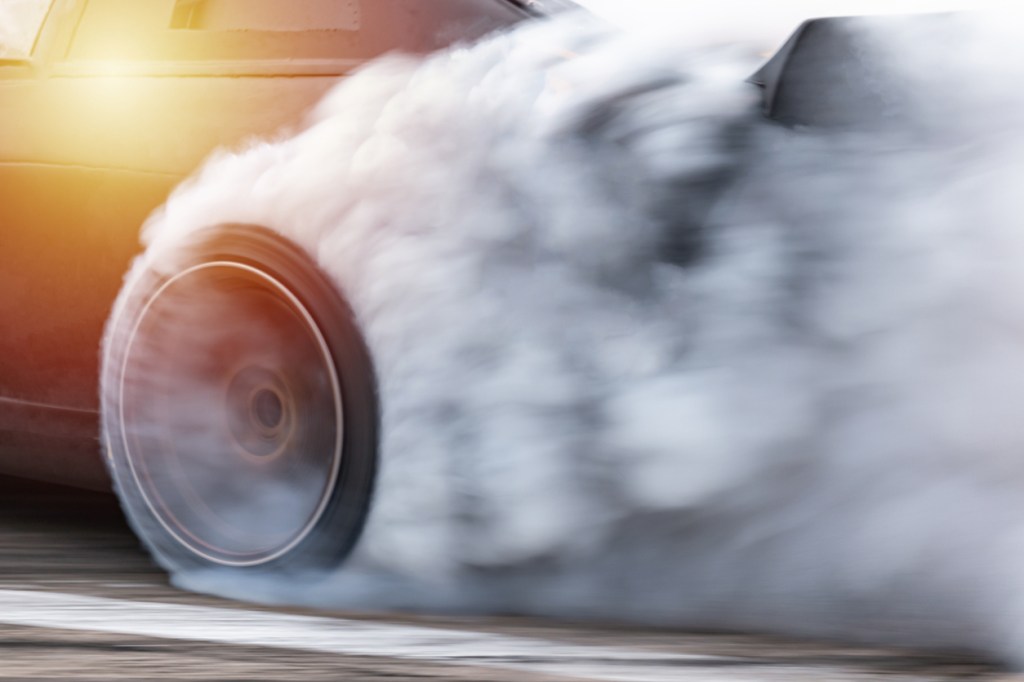 At no point in my life have I ever paused to think about what hotrods doing burnouts would look like if it was filmed with a thermal camera on a drone but I’m sure glad someone else had that idea. This is awesome.

I’m not sure why this is so awesome but my brain is telling me it is and I’m choosing to believe my brain because last week my brain told me not to trust a fart so I didn’t and it turned out I had the stomach flu and my brain saved me from a very public disaster. So I’ll keep riding this trust between me and my ol’ noggin until it inevitably leads me astray soon.

This footage from the Queensland Aerial YouTube channel was filmed at the Rockynats 2021 Burnout competition in Australia. I’ve never been to an official burnout competition. The closest I’ve come is keg parties back in H.S. in the middle of industrial parks where we’d all meet up in empty office parking lots and some dudes from the country would inevitably get turnt and start revving their truck engines which would inspire some other dude in a Camaro or Mustang to start doing burnouts which would lead to the cops showing up sooner than later. You know that whole kit and caboodle.

Here’s a side-by-side look at burnouts and burnouts filmed with a thermal camera that looks kind of like something I expect to see in whatever The Matrix sequel is in the works:

As pointed out on The Drive, one of the cooler moments in this video is around the 0:55 mark when a car’s tires start disintegrating and chunks go flying like that ‘Tequila’ scene in The Sandlot where the boys eat all of that chewing tobacco and ride the county fair spinning ride like a bunch of nincompoops.

I’ve been in love with infrared footage since my first glimpse of the Predator movie when I was way too young to be watching and my dad had no idea I was looking over his shoulder. It’s nice to see that all these decades later that my infrared infatuation is still there. Some things never change, like my ability to ramble about literally nothing all day. I hope you enjoyed this. Get loud in the comments if you want.