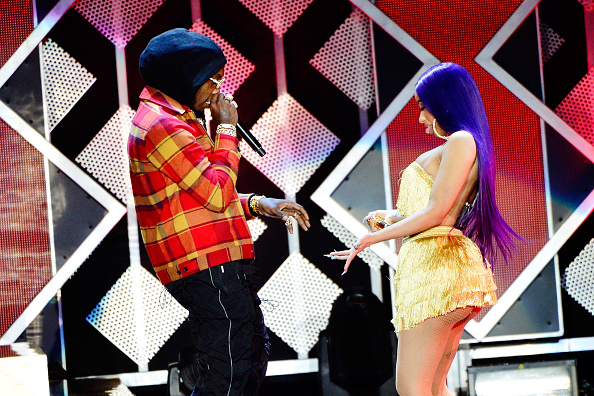 Earlier today, Cardi B made waves on the Internet when she revealed that she was breaking up with longtime boyfriend, Offset, of the rap group Migos.

Looks like Cardi B and Offset are splitting up pic.twitter.com/MevOWs47EA

A post shared by Lets Talk About It… (@pillowtawkk)

Cuban Doll seemed to admit that the texts were real and that she had been betrayed by a former friend.

How could you turn on me ?

Bitches would love to help destroy me …

Summer took to Instagram to issue a tearful apologize to Cardi B for her involvement.