Carl Akeley Is A Leopard-Choking Badass Who Survived An Elephant Attack, And You Need To Know His Story 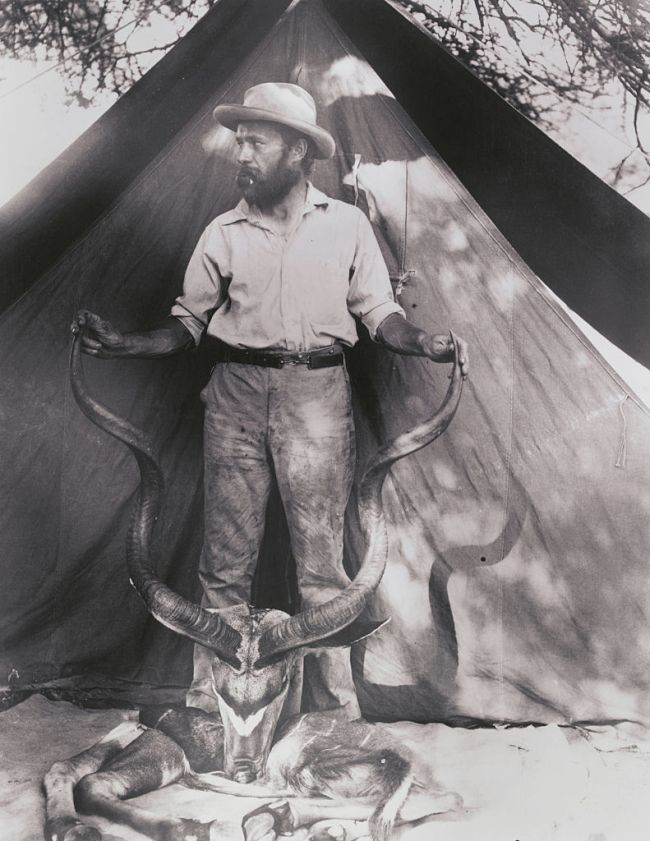 If you’ve never heard the name Carl Akeley, you need to keep reading. This man is a certified, stone-cold, leopard-wrestling badass. Let me introduce you:

This close encounter with the jungle’s fiercest predator is not the only insane, truly hard to believe story from Akeley’s career as an explorer, conservationist, biologist and eventual taxidermist.

First, this man gets his arm nearly bitten off by a leopard and kills it from the inside out. Then he takes his dangerous foe, throws it on the ground, stomps on it, and brings it back to camp. Insane.

Around the same time, in the 1910s, Akeley was out on an expedition in the slopes of Mount Kenya and walked into a bull elephant’s direct path. Those specific elephants can weigh up to seven tons, and this particular one had entered a “musth” state— surging with testosterone, in a phase of heightened aggression and unpredictable behavior. Basically, it was pissed and ready to kill.

Akeley tried to shoot the elephant out of self-defense for him and his crew, but the mammoth mammal hit the gun out of his hands with a swipe of his trunk. The moment gave him a permanent scar across his face, but the meeting wasn’t done there.

There was nothing Akeley could do without a gun, and when the elephant charged, he was destined to get trampled to death, or stabbed to death. Death was pretty much imminent.

Well, as expected, the elephant reared up and took off toward him. Facing death square in the eyes, Akeley grabbed its tusks and swung his body through the massive, stumpy legs. Not knowing what happened, the elephant panicked and quickly sat down, which flattened Akeley and knocked him unconscious.

But it didn’t kill him, and he lived to tell the tale. What a badass.