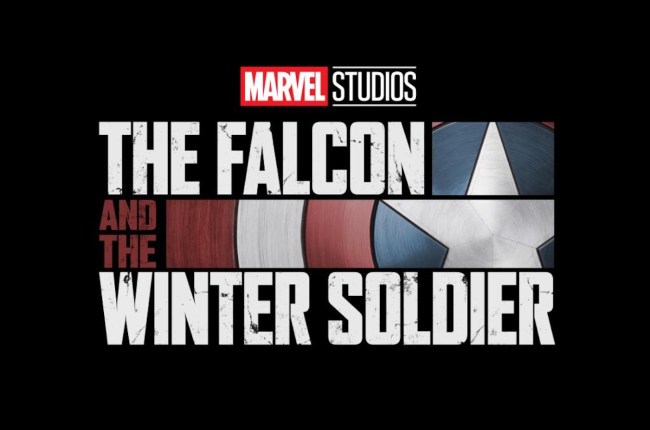 Similar to how The Mandalorian kicked off Disney+’s venture into Star Wars television, The Falcon and The Winter Soldier will do the same for the Marvel Cinematic Universe when it debuts on the streaming service in August.

Set to follow the buddy cop duo of, obviously, Falcon and Winter Soldier, fans have long expected their relationship with Steve Rodgers to be a large theme of the series, especially considering the fact that Rodgers gave Falcon his shield at the end of Avengers: Endgame.

However, the recent casting of Carl Lumbly (Doctor Sleep) has some fans believing that a new MCU character will be the next one to don the title of Captain America.

Lumbly’s role has not been disclosed but Marvel fans will immediately pounce on the possibility that the veteran actor could be playing Isaiah Bradley, aka the “black Captain America.”

The fan-favorite throwback character was introduced in 2003 in the Marvel Comics limited series Truth: Red, White & Black as a super-powered product of clandestine experiments on African-American soldiers. The evocative backstory (depicted with imagery that evoked the infamous, real-world Tuskegee syphilis studies) made Bradley a tragic but noble cultural symbol for African-American heroes within the Marvel Universe. [via Deadline] 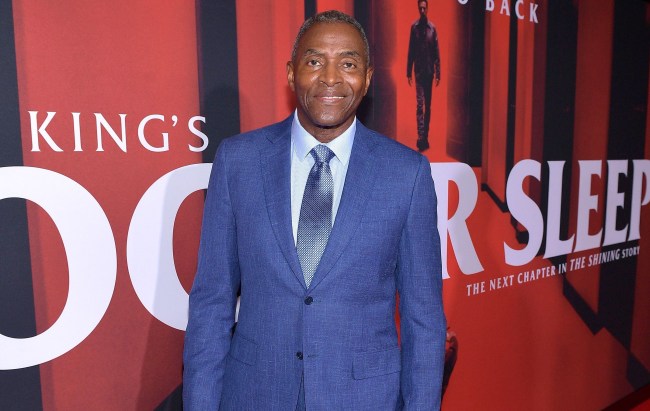 Given the relationship between the two — and the ending of Avengers: Endgame — most fans assumed that Anthony Mackie’s Sam Wilson would be the next in line to take up the mantle of Captain America.