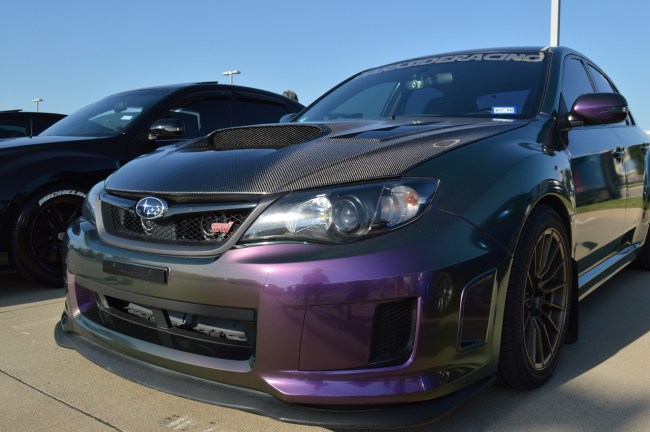 When you think of people drivers getting speeding tickets, you imagine owners of European sports cars such as a Ferrari 488 GTB or a McLaren 720S or American muscle cars such a Mustang Shelby GT500 or a Dodge Challenger SRT Demon. But actually, the drivers who have the most speeding tickets are not owners of supercars.

A new study from Insurify shares which models of cars have the highest percentage of owners with speeding violations.

The website that offers online insurance rate comparisons examined over 1.6 million quote requests. The number one car on the list is the Subaru WRX with a score of 20.12 percent. In second place is the Scion FR-S with a 19.09 score, followed by the Volkswagen GTI with a score of 16.92 and the Hyundai Genesis Coupe with a 15.75 score.

After that, the speeding list had two trucks: the Jeep Wrangler Unlimited in fifth with a 15.35 score and the Ram 2500 Heavy Duty pickup with a 15.32 score.

While the vehicles were not exactly muscle cars or Italian sports cars, the reason for the owners speeding in these sporty cars could be price. All of the top 10 vehicles had base prices under the estimated average of $37,285. This means that younger drivers were more likely to own these vehicles and maybe they are inexperienced, less careful and wanted to test out how much they could race these cars. Kids, chill out with your Subaru Impreza.