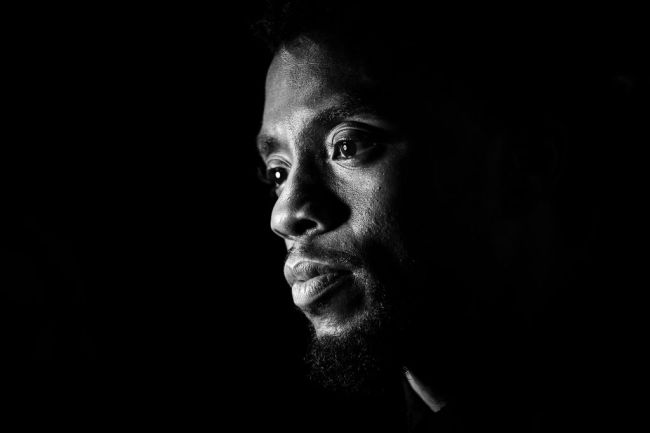 Thought you were going to get through this week without having your heart broken? Wrong again, my faceless internet friend, as Netflix has released the first-look at Chadwick Boseman in what will be his final performance in Ma Rainey’s Black Bottom.

Shot last summer, Boseman stars alongside Viola Davis, who is playing the titular Ma Rainey, who was one of the first African American professional blues singers.

The photos were released in a New York Times piece by Kyle Buchanan, who spoke with both Davis and producer Denzel Washington about Boseman, his performance in this film, and his heartbreaking passing.

Speaking about Boseman’s performance as Ma Rainey’s trumpeter Levee, Washington — who is a producer on the film — says the late 43-year-old was “brilliant”.

“He did a brilliant job, and he’s gone. I still can’t believe it,” Washington said.

Davis was also full of praise of Boseman, specifically nothing how humble he has, particularly for someone of his fame:

“A lot of actors mistake their presence for the event,” Davis said. “An actor of Chadwick’s status usually comes on and it’s their ego who comes on before them: This is what they want, this is what they’re not going to do. That was absolutely, 150 percent off the table with Chadwick. He could completely discard whatever ego he had, whatever vanity he had, and welcome Levee in.”

Whenever someone mentions Chadwick Boseman, the first words out of their mouth always seems to be praise for his character and his soul, which only makes it clearer with every passing day and newly-told anecdote that Boseman was not only an immense talent but an incredible person. Rest in greatest power, Chadwick.