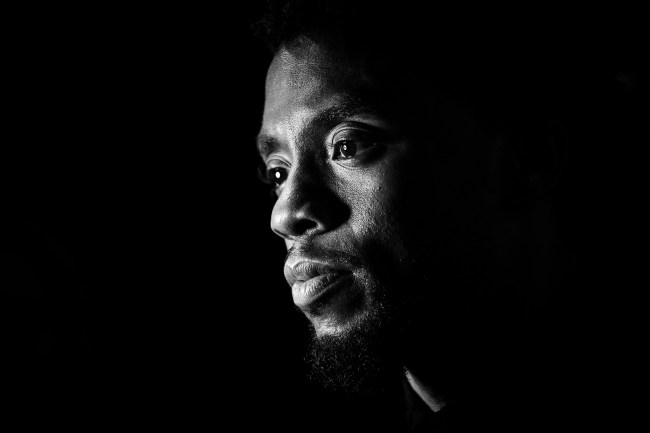 While it’s been over a year since the tragic death of Chadwick Boseman, his passing still just doesn’t quite feel real. Whether it be his Academy Award nomination in the Spring or the production of the Black Panther sequel in the Summer, Boseman’s presence has lingered throughout pop culture.

The Harder They Fall, Netflix’s new Western film from rookie director Jeymes Samuel, is yet another example of Boseman’s legacy reverberating throughout the industry, as the film includes a pretty on-the-nose tribute to Boseman, whose full name was Chadwick Aaron Boseman (C.A. Boseman). 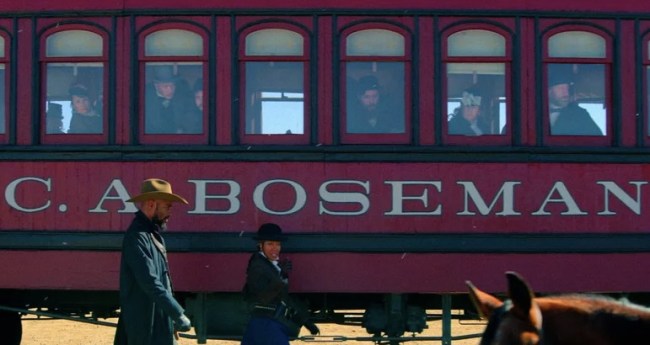 INTERVIEW: Jonathan Majors On Westerns, Getting Into ‘The Zone’, And His MCU Future As Kang The Conqueror