Up To 20,000 Cheaters Are Being Banned DAILY From PlayerUnknown’s Battlegrounds 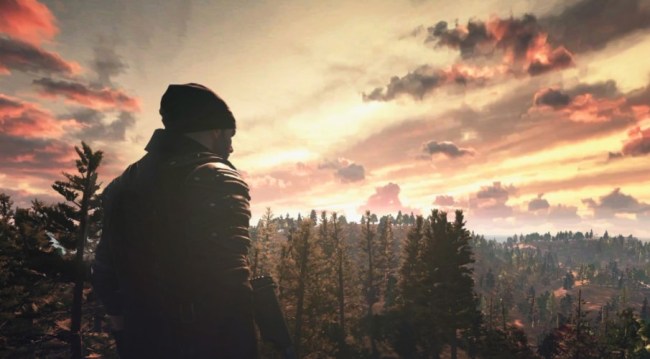 BattlEye, who oversees the proactive protection system that attempts to keep PUBG’s community clean, revealed the staggering number of cheaters that have been banned. The anti-cheat company said that over 322,000 players have been banned since PUBG’s release back in March, with the majority of the banning happening in the last month. BattlEye said they are currently banning at a rate of 6K-13K per day, and in the last 24 hours they banned 20,000 players. They noted that a vast majority of those who were banned were from China, which has seen a significant surge in player numbers.

Over 322,000 cheaters have been banned from PUBG so far, more than twice as many as posted by @PLAYERUNKNOWN just a month ago.

We are currently banning at a rate of 6K-13K per day, nearly 20K within the last 24 hours alone. The vast majority is from China.

For example, yes, PUBG did decline a bit in the US lately but it was offset by skyrocketing player base in China and Korea pic.twitter.com/7iIUk5WxBs