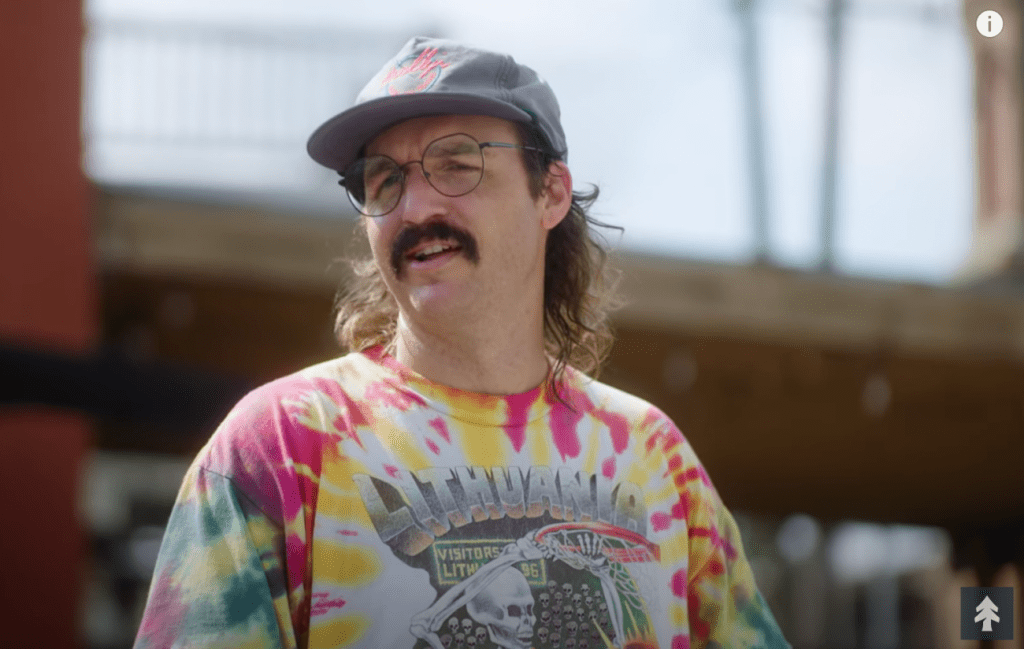 Until recently, I was only vaguely aware of Chef Mason Hereford because of his infamous Turkey and the Wolf sandwich shop in New Orleans. Then I saw him compete on the most recent season of Iron Chef on Netflix and the dude is clearly a living legend and one of the most interesting figures in the culinary space right now.

Chef Mason Hereford’s food presentation was probably the best of any chef in the entire 8 episodes of Iron Chef: Quest for an Iron Legend, including the Iron Chefs themselves. It’s actually a shame he lost to Chef Curtis Stone in the streetfood battle, mostly due to Stone’s ability to take such a worldly approach to the challenge. Because Mason would’ve likely held his own in the final challenge against ALL of the Iron Chefs.

Now he’s back on my radar in this epic travel video below. Chef Mason Hereford joined up with host Josh Rosen from Huckberry for the second episode of DIRT, Huckberry’s adventure/travel/food series which is all about learning and building relationships while traveling.

Here are some highlights if you want to jump around. Just click the time stamp below and it’ll take you to that point in the video. Or you can hit ‘play’ on the video above and watch the full thing!

If you are at all interested in learning more about the gear that was featured on this epic road trip across Louisiana with Huckberry and Chef Mason Hereford of Turkey and the Wolf, you can click here to visit Huckberry. They have a full rundown of the products featured (knives, coolers, etc).