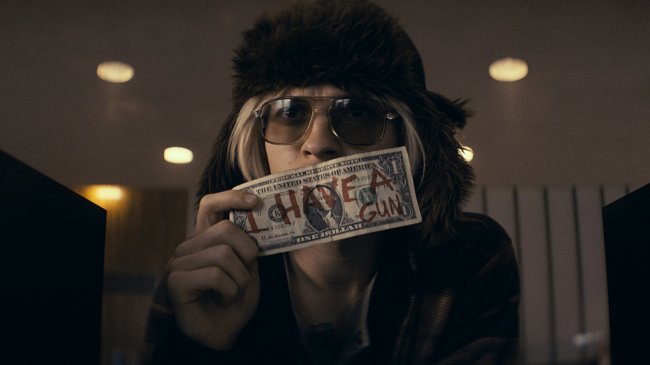 Check out the first trailer for Cherry, the latest film from Avengers: Infinity War and Avengers: Endgame (ever heard of ’em?) directors Joe and Anthony Russo, below. In a tweet debuting the trailer, the Russo Brothers described the project as the most personal film they’ve ever made.

The film, which marks the Russo Brothers first directorial effort outside of the Marvel Cinematic Universe since 2006’s You, Me, and Dupree, (in the 15 years since, they directed four MCU projects: Captain America: The Winter Soldier, Captain America: Civil War, Avengers: Infinity War, and Avengers: Endgame) is already generating some award-season buzz, particularly for Holland, who plays the titular character, an “Army medic with PTSD” that becomes “addicted to opioids and starts robbing banks to pay for the addiction.” The role certainly marks a change of direction for Holland, who’s spent the last few years building up his reputation as the babyface of Spider-Man.

In addition to Tom Holland, Cherry — which is set to be released in theaters on Thursday, February 26 before hitting AppleTV+ on Friday, March 12 — also stars Ciara Bravo, Jack Reynor, Forrest Goodluck, and Bill Skarsgård.