Chris Cornell’s Wife Vicky Claims Soundgarden Didn’t Even Text Her When He Died, Legal Battle Over Royalties Rages On 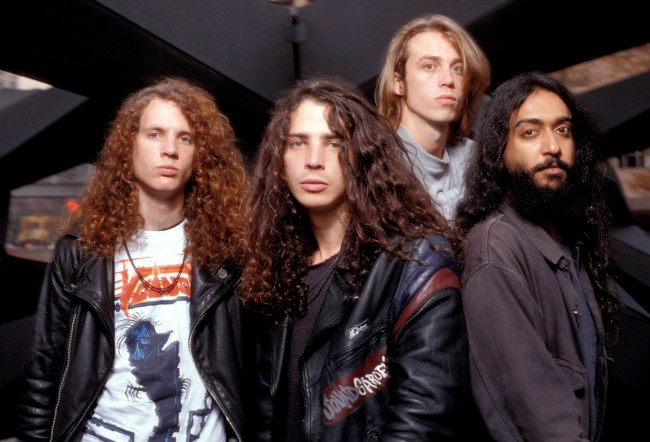 Almost three full years after the death of Chris Cornell, a legal battle over the fruits of his labor rages on.

Vicky Cornell, wife of the late Soundgarden frontman, is taking the band’s three living members to court over unpaid royalties.

And, as public lawsuits tend to go, an extensive moral colonoscopy will be done to everyone involved for the enjoyment of the public. Just as Chris would have wanted it…

According to legal docs obtained by TMZ, Vicky claims thee three surviving band members of one of the most influential rock bands of all-time did not even bothered to text her following the death of her husband’s suicide. They did not reach out to her whatsoever, docs claim. 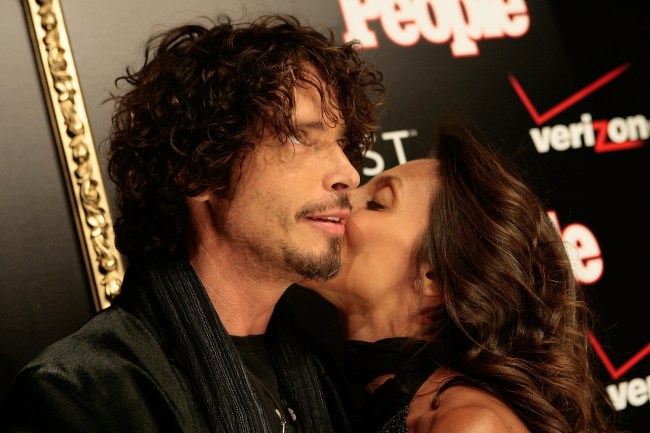 It’s also alleged that the band members charged her private flight to Chris’ memorial as a tour expense instead of paying for it out of their own pockets.

…in the docs, Vicky says Chris never signed a written partnership agreement with the band because he “was tired of others unfairly capitalizing on his creative talents, or in his words, ‘the stupid communist bulls***.’ “

Cornell was estimated to have a net worth of $60 million when he passed in May of 2017. People start acting funny when chunks of that are up for grabs.

Anyway, here’s some good news to get the bad taste out of your mouth.

In a previously unpublished interview with Metal Hammer, late Linkin Park frontman Chester Bennington spoke about Chris Cornell’s legacy a month after Cornell’s death and a month before he too committed suicide. It is very powerful.

“His contribution to music is unrivaled. Obviously there’s tons of great musicians who contribute to the history of music, but I think Soundgarden in particular – as well as Chris on his own – will be recognized as being among the greats. In terms of his music, I think that’s undeniable.

“In terms of him as a person, who he was as a father, as a husband, family man, friend – he was a great person, and a good person. And I think his kids will grow up to do special things with their lives.” [via loudersound]

Find a friend who will speak about you this way when you’re gone.