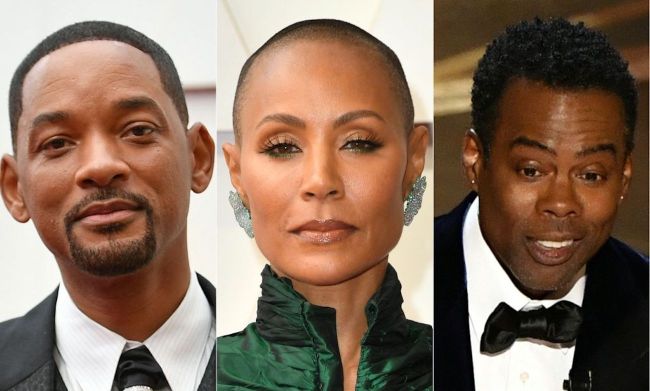 Chris Rock’s joke about Jada Pinkett Smith, for better or for worse, has become one of the most infamous lines in the history of television. According to a new report from Variety, though, the moment was not planned.

“You started to realize this is real once Chris, who certainly knows the limits of broadcast standards, said, ‘Will Smith slapped the shit out of me,’” Mills said. “That’s when it became obvious that this was not a joke.”

Despite clearly being stunned by the incident, Rock carried on hosting nonetheless and Smith returned to his front-row seat, where he remained until he later accepted the award for Best Actor for his performance as Richard Williams in King Richard.

On Monday night, Smith took to Instagram to post a public apology to many of the involved parties, Rock included. In addition to name-checking Rock — who reportedly decided not to press charges against Smith, who would’ve likely been charged with misdemeanor battery had Rock decided to do so — Smith also apologized to the Academy, the producers of the show, the attendees, everyone watching at home, the Williams family, and the team behind King Richard.

The Academy also released a statement saying that they “do not condone violence in any form.”