This Is Who Fans Think Christian Bale Is Playing In ‘Thor: Love and Thunder’ 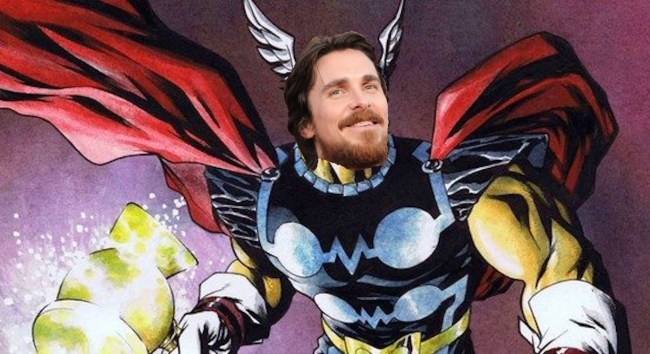 Yesterday, news broke that none other than Christian Bale — Batman himself — was in talks to join the cast of the fourth entry in the Thor franchise, Thor: Love and Thunder.

Following his three-film run as the Dark Knight with Christopher Nolan, I suppose many fans just assumed that Bale was walking away from comic book movies in general, especially when considering that he famously turned down a reported $50 million offer to return as the Caped Crusader for the fourth and final time.

Nevertheless, due to an apparent interest in working with acclaimed and eclectic director Taika Waititi (and also probably a fat Disney paycheck), the Academy Award winner is now in talks to join the cast of Thor: Love and Thunder, according to Collider.

While the role has yet to be disclosed, fans across the internet are speculating that Bale is being eyed for the role of Beta Ray Bill. 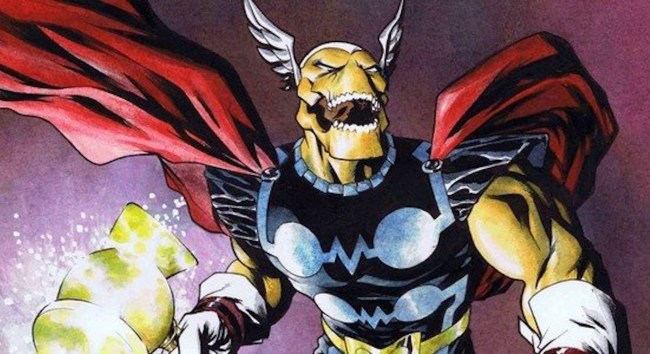 Beta Ray Bill, who first debuted in November of 1983, is notable for being the first being outside the Marvel Universe’s Norse pantheon to wield Thor’s hammer Mjolnir, a feat that Captain America achieved in Avengers: Endgame. 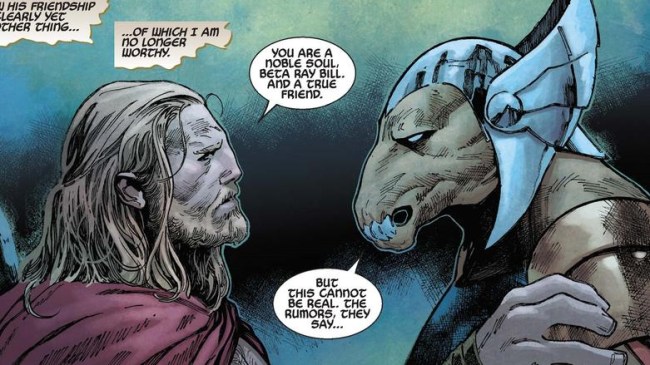 Thor: Love and Thunder will be a milestone for the Marvel Cinematic Universe, as the God of Thunder will become the first MCU character to appear in four solo films. Considering that the first two entries in the Thor franchise were two of the universe’s weakest, the rebound orchestrated by Waititi has been nothing short of astounding.

The film, which is set to be released in theaters on November 5, 2021, will also see Tessa Thompson return as Valkyrie and, perhaps most notably, see Natalie Portman’s Jane Foster character become Mighty Thor.