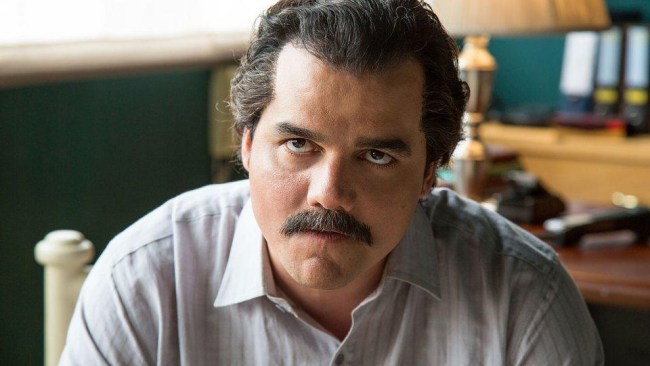 There are plenty of options out there for anyone interested in the insane exploits of Pablo Escobar (I’d recommend Netflix’s Narcos or the 30 For 30 documentary The Two Pablos if you’re looking for an introductory course), but all of them have one universal lesson: the Colombian drug lord did not fuck around. The Medellin Cartel raked in $420 million per day at its peak, and it’s estimated Escobar was worth a minimum of $30 billion before his death in 1993 (although some people peg this number as high as $50 billion).

Escobar strategically stashed his fortune at various locations around Colombia, and the vast majority of his assets have never been recovered. A safe was discovered after his former home in Miami Beach was demolished in 2016 (its contents were never revealed), but there’s still countless amounts of money, gold, and jewels out there waiting to be discovered.

Last year, two former CIA agents set out to locate the ultimate treasure in an adventure that’s being documented in the Discovery Channel series Finding Escobar’s Treasure. The duo has had about as much success in achieving their goal as the dudes with a TV show dedicated to hunting Bigfoot, but they recently found a pretty major discovery off the coast of Colombia: one of the submarines Escobar used to smuggle cocaine into other countries.

Subs like these could transport up to 2000 kilos of cocaine to Puerto Rico before the stash was loaded onto speedboats bound for the coast of Miami (Escobar was reportedly responsible for 80% of the coke that ended up in the United States in the 1980s). The men didn’t discover any actual treasure at the site of the wreck, but they’re apparently more than willing to continue to run the risk of pissing off former members of the cartel in search of their bounty.