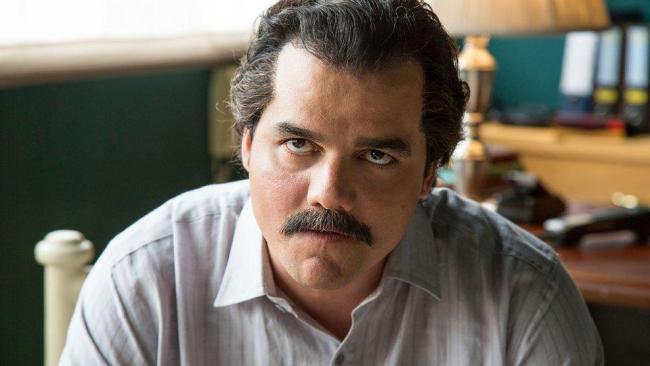 Thanks to the rabid popular of Netflix’s Narcos, there’s now a renewed interest in the tales and exploits of Pablo Escobar’s gazillion dollar cocaine empire. Business Insider has a fascinating factoid about the Medellín cartel leader, including that they were bringing in an estimated $420 million a week at the height of their power. Apparently Escobar would lose an estimated $2.1 BILLION dollars of cash (!!!) a year to rats and mold. This eye-brow raising stat comes from a book written by his brother Robert, who served as an accountant for the cartel. Via Business Insider:

“Pablo was earning so much that each year we would write off 10% of the money because the rats would eat it in storage or it would be damaged by water or lost,” Escobar wrote.

That would be about $2.1 billion dollars, given how much money he was reportedly making.

Escobar simply had more money than he knew to do with, and therefore haphazardly losing money to rodents and mold wasn’t an issue.

…
According to Escobar, the cartel spent an estimated $2,500 a month on rubber bands needed to hold stacks of bills together.