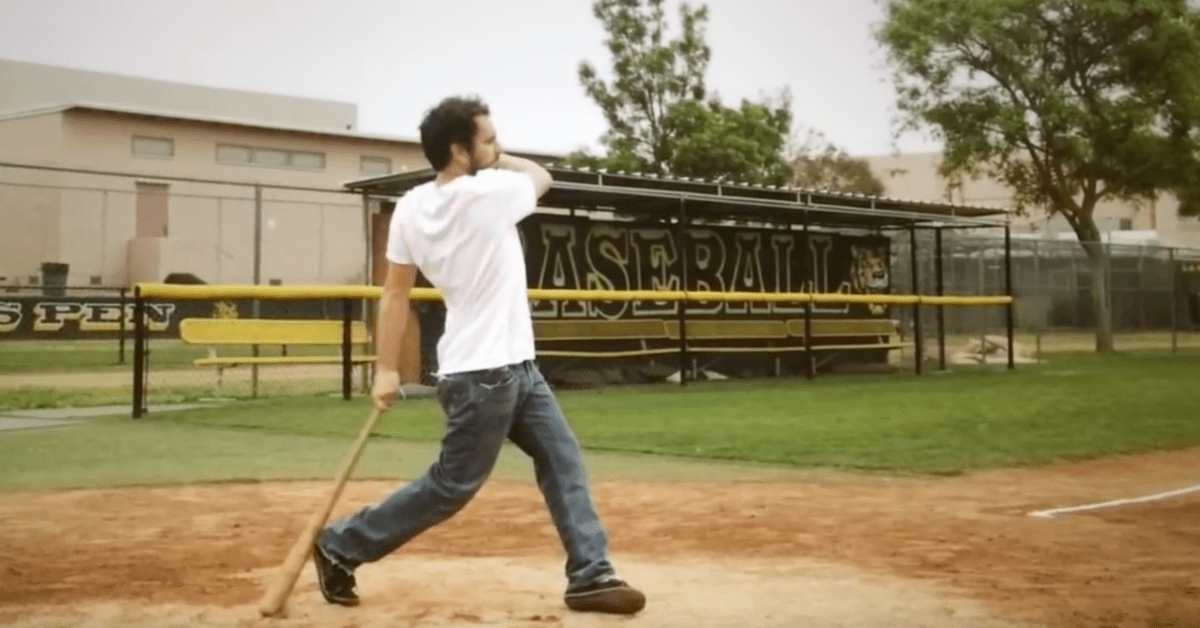 Eli Kraus is a pitcher at Kent State but he’s also a MASSIVE fan of It’s Always Sunny In Philadelphia. Such a big fan, Eli used some lines from the show in his Kent State Baseball player bio.

Earlier this week, Eli was playing against Sam Houston State and the announcer attempted to inform the viewing audience about Kraus but failed miserably. He failed because he didn’t get Eli’s joke at all and was only weirded-out by Kraus’ player bio.

If you’re a fan of “It’s Always Sunny in Philadelphia,” please listen to this. My player bio couldn’t have confused the ESPN broadcaster more. @GlennHowerton @Starting9 pic.twitter.com/F2ke70cmHV

Poor Sam Levitt had no clue what the hell he was talking about. Sam had no clue why Eli was such a big fan of magnets, or why he feared goblins and ghouls, and why he enjoyed jelly beans with his milksteak boiled over hard.

If you aren’t familiar with the hilarious scene from Always Sunny, it’s when Charlie is being signed-up for an online dating profile. Watch it here and enjoy:

Eli’s player bio even got the attention of Sweet Dee: