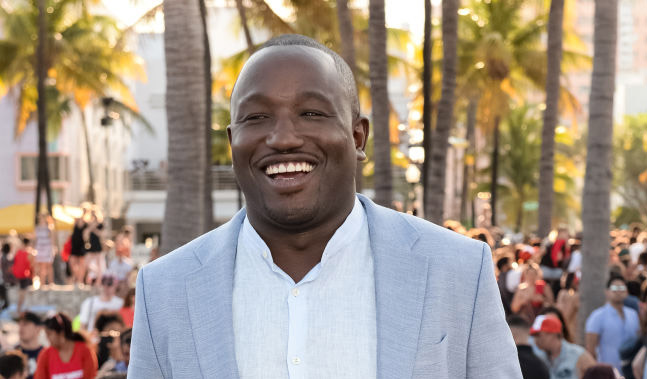 Hannibal Buress is a gifted comedian, but he has dabbled in rapping over the past few years. Buress has been featured on songs with Lil Dicky, The Cool Kids, Open Mic Eagle, and Jean Grae and Quelle Chris. Hannibal has gone on tour with Lauryn Hill and Nas. He even did release his own song “Gibberish Rap.” Now, Hannibal will release a new album and it won’t be a comedy LP, but rather his own rap album.

Tony Trimm, Hannibal’s DJ who tours with him, revealed that Buress has plans of releasing a rap album in the future. “We started lightly working on some music, like an actual album,” Trimm said in a recent interview with Mr. Wavvy. “We just gotta sit down and get focused and write the album and make the beats.” Trimm said they would love to have Björk and Chance The Rapper on the album. Buress dropped a verse on Chance The Rapper and Jeremih’s “Merry Christmas Lil’ Mama” mixtape.

Trimm starts talking about the Hannibal Buress rap album at the 6:16 mark.