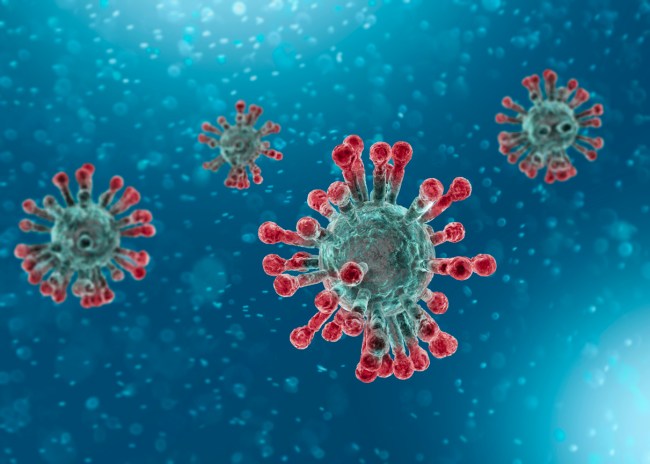 Thanks to the drastic measures that were taken after officials across the United States realized they’d probably taken too long to put said measures in place as COVID-19 started making its way around the country, the number of infections and deaths that result from them are slowly but steadily dropping, which has apparently led far too many people to believe now would be a good time to abandon those strategies.

You’d be hard-pressed to find anyone who has genuinely enjoyed being largely sequestered to their home and barred from many of the daily activities we once took for granted, and while most people have sucked it up for the greater good, there is a sizeable number of members of the general public who refuse to let a highly-contagious virus get in the way of partaking in public activities that stand to make it easier for it to continue to spread.

As much as we would all love to be provided with a concrete answer concerning the exact date the world will suddenly return to normal, the most renowned experts have continually made it clear we’re not going to get one thanks in no small part to the uncertainty surrounding the timeline for the vaccine that will likely need to be developed before large groups of people can safely gather in close proximity again.

Unfortunately, some of those experts may have some bad news.

According to The Los Angeles Times, scientists at Los Alamos National Laboratory recently unveiled a paper concerning what they discovered while researching how the strain of coronavirus that originated in China last winter has mutated since it began to spread.

While the work hasn’t been peer-reviewed, the scientists claim that a new and noticeably more contagious strain (dubbed “SARS-CoV-2”) appeared just a few weeks after COVID-19 first appeared and is actually responsible for most of the cases that have been identified in America. In addition to being more easily transmittable, it appears that people who manage to recover from it are at a higher risk of contracting coronavirus again, which is certainly not the cheeriest development.

That’s sadly not the only bad news, as any vaccine that’s designed to be perpetually effective relies on the particular strain it targets to not undergo any dramatic evolutions, meaning those who are currently studying the first one to be identified could be fighting a futile battle as its more aggressive counterpart rises to prominence.

I wish I could end this on some sort of happy and uplifting note, but sadly, I’m having trouble finding any semblance of a silver lining here. The bumpiest part of the ride may be over but it’s looking like you’re not going to want to unstrap yourself any time soon.