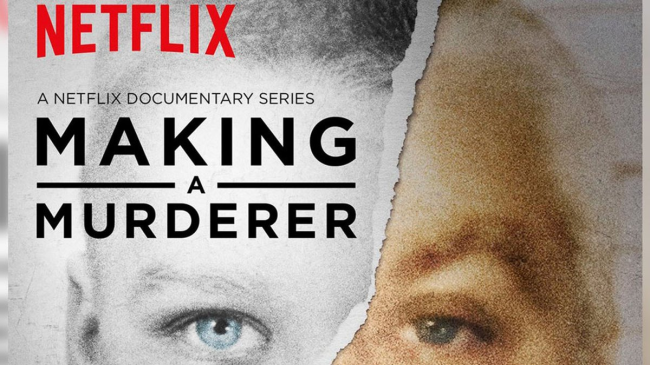 Despite the best efforts of Steven Avery’s attorney, Kathleen Zellner, the subject of the popular Netflix documentary series Making A Murderer has once again found himself denied a chance at freedom.

According to WISN News, the Wisconsin Court of Appeal on Wednesday rejected Avery’s latest bid to receive a new trial.

But the appellate court denied the request, ruling unanimously that the motions were insufficient to entitle Avery to a hearing and that the lower court correctly denied his request.

The New York Daily News reports the Wisconsin Court of Appeals panel called part of Avery’s motion “unintelligible” and that a lower court which denied a previous bid by Avery to get a new trial in 2017 without holding a hearing regarding alleged new evidence was correct in its ruling.

“We express no opinion about who committed this crime: the jury has decided this question, and our review is confined to whether the claims before us entitle Avery to an evidentiary hearing,” the 49-page ruling states. “We conclude that the circuit court did not erroneously exercise its discretion.”

Not deterred by the appellate court decision—-it pointed out the specific doors that are still open for Mr. Avery’s quest for freedom. We appreciate the careful review.#Onward #TruthWins

“There is no possibility that the presentation of this evidence would have yielded a different trial result,” said the court.

“At the very least, Avery’s new evidence — if it in fact is new — is consistent with the State’s theory of the crime.”

Avery’s former attorney Jerry Buting, however, sees some light at the end of the tunnel.

The court opinion shows a path for Steven Avery’s freedom. @ZellnerLaw will pursue that path & others to seek justice. https://t.co/f4PGV2Sqaf

Avery can appeal this decision higher up and also file new motion in trial court. https://t.co/BGBih060DC

Steven Avery is currently serving a life sentence for the 2005 murder of photographer Teresa Halbach who disappeared on Oct. 31, 2005 after visiting Avery at home.

Avery’s nephew Brendan Dassey, who confessed at the age of 16 to participating in the murder and its coverup, is also serving a life sentence despite the fact that the confession was thrown out by a judge in 2016 on the grounds that it was coerced by investigators using deceptive tactics. That ruling was then later overturned by a federal appeals court.