Courtney Stodden Is Back, Baby! Spotted Out On A Lunch Date With Megan Fox’s Estranged Husband 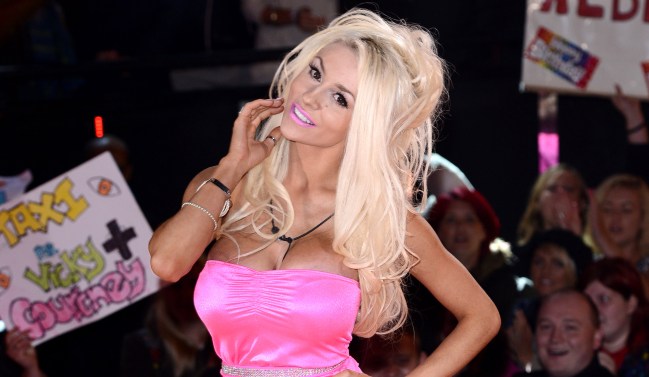 My goodness. How long has it been since we heard anything out of one of our all time favorite pseudo celebrities Courtney Stodden?

Ah yes, back in 2016 when she dropped the official music video for her single Mistletoe Bikini.

For those unfamiliar with C-Stodd as I like to call her, back in the day (the late 2010s) she was what I also liked to call a “reality TV show trainwreck-in-waiting.”

For you see, she first became famous at the age of just 16 when she married that guy from the movie The Green Mile. You know, whatshisname? Doug Hutchinson.

Then she did a PSA for PETA because, well, I have no idea why…

Then Stodden made all of our dreams come true when she finally appeared on several reality TV series like Couples Therapy, Celebrity Big Brother, The Mother/Daughter Experiment, and Celebs Go Dating.

Oh, and she also did a sex tape – a natural career progression.

And now, NOW, Stodden, who says she is currently working on memoir (CANNOT WAIT), appears to have hooked up with Megan Fox’s estranged husband Brian Austin Green of Beverly Hills, 90210 fame.

Courtney is now 25-years-old and Green is 46, so this is a vast age gap improvement for our girl. Fox is 34-years-old for those of you keeping score at home.

Brian Austin Green is getting some sunshine with special company. The actor, 46, was photographed with Courtney Stodden on Saturday picking up food together at the Mejico Grill & Tequila Lounge in Agoura Hills, California. Stodden, 25, wore a leopard print maxi dress while Green went more casual in a black graphic T-shirt, gray pants and black sunglasses.

“They picked up food together,” an eyewitness tells PEOPLE. “Brian had already paid for food. They were not acting at all like they are together.”

Oh ye of little faith. You got this, C-Stodd.