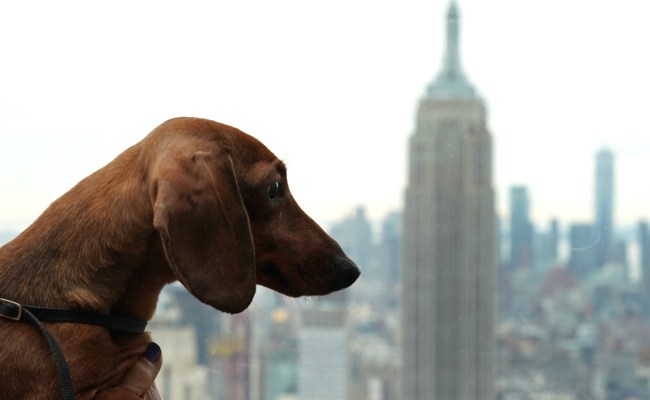 Another bizarre Karen incident has made its way onto the Internet.

On Friday night, Twitter user MulaFlare uploaded a video that showed what appeared to be a drugged-out Karen holding a dog preventing him from getting back into his a car.

As the woman walked towards him in the middle of the street she began telling him that “he’s black” and she went on to violently throw her dog at him when he asked why she was holding the dog in an unsafe manner.

Idk what’s goin on but I got a new dog pic.twitter.com/noLZKNYO6d

Thankfully Mulaflare kept the dog and took it home with him after the incident.

The Internet had interesting reactions to the wild video.

i’m so going to hell for this, but why did she charge up to throw the dog at him… 😭💀 pic.twitter.com/SVqmRak0Zs

I have never in my life seen pupils like this wtf was she on pic.twitter.com/8IZucL48T7

UPDATE: The dog is doing well.