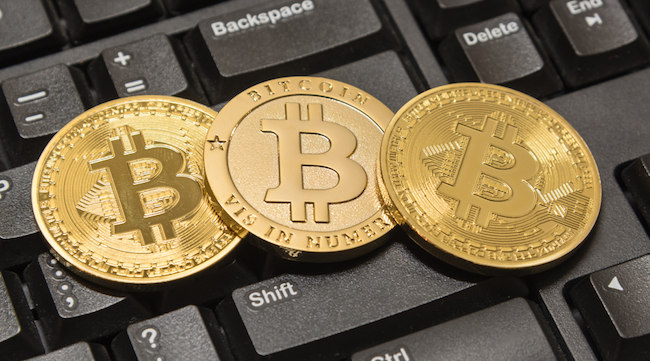 We could spend the next 50,000 words discussing the reasons Bitcoin is crashing (again) and what’s causing that volatility but that’s not what we’re here to discuss. We’re here to discuss a new report from Credit Suisse which applies a new valuation model to Bitcoin and that model says Bitcoins fair value could actually be worth about half of the current price, according to Business Insider.

To start with, Boey tested the thesis put forward by Fundstrat analyst Thomas Lee in November — that Bitcoin increases in value as more people use the network, similar to a social media giant such as Facebook.
Lee said his model — which is based on the number of Bitcoin users and average transaction value — accounted for around 94% of Bitcoin’s price movements over the past four years.
But Boey raised doubts about the statistical robustness of Lee’s equation. He said the evidence suggests that sometimes Bitcoin’s price leads the number of users, rather than the other way around.
So Boey added an extra feature: He found that Bitcoin prices have a strong negative correlation to BBB credit spreads — the difference between the yield on BBB rated debt US government bonds. (via)

What Credit Suisse found with this new valuation method is that the current fair value of Bitcoin is actually around $6,000 and not anywhere near the $11,700+ that it’s trading at today.

There’s a pretty in-depth explanation of this valuation over on Business Insider which you can read by following that link. I didn’t want to jack the author’s article so if you’re curious what a 1% widening or decreasing of BBB credit spreads do to Bitcoin then follow that link!