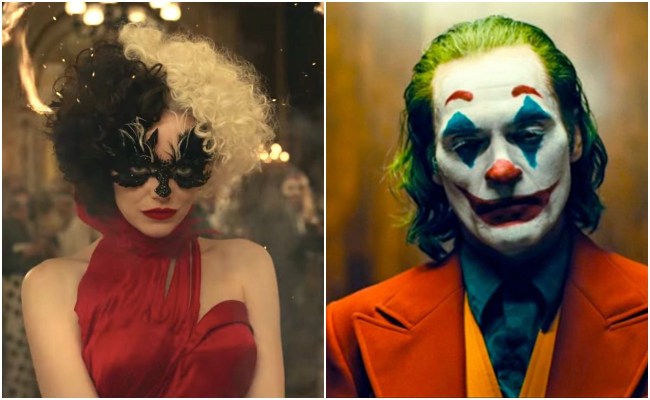 Have you ever met someone who doesn’t like Emma Stone? If you’re currently in the market for a significant other, ask them what they think of Emma Stone, regardless of their gender. If they respond with anything except effusive praise, you’ve found your answer if they’re the one: they’re not, and in all likelihood, are deeply disturbed. Time to get the check and run.

Still just 32-years-old and with an Academy Award already under her belt, Stone has spent the last decade-plus growing from the girl-next-door in Superbad to becoming one of Hollywood’s leading A-Listers. It’s actually been a couple of years since we saw Stone — her last in a live-action film came in 2019, when she appeared alongside Woody Harrelson and Jesse Eisenberg in 2019’s Zombieland: Double Tap — but now she’s back and better than ever in this first trailer for Cruella.

Unfortunately for both Stone and the Mouse House, though, while the trailer for Cruella is admittedly slick, most of the internet found themselves fixated on one specific aspect: the similarities to the Joker.

She was fearless and crazier than him. She was his queen, and god help anyone who dared to disrespect his queen. pic.twitter.com/e0vPUZuPap

WHY IS THIS GIVING ME A DC TAKE ON CRUELLA? SHES GIVING ME JOKER AND HARLEY QUINN VIBES 😭😭 pic.twitter.com/VS2Jt8myd5

So Cruella is a secret Joker movie huh

I was not expecting #Cruella to be Disney's Joker. pic.twitter.com/yetj6riDzV

To be fair to Disney, Joker memes aside, Cruella actually looks pretty solid, especially when compared to some of their recent live-action adaptations of their classics. Like I said at the top, Stone’s charisma only can carry films, let alone one made with Disney Bucks. I could watch that woman read a cookbook and be entertained. All that’s left is for her to be cast as Poison Ivy in Robert Pattinson’s The Batman franchise and she will possibly become the greatest actress who ever lived. No kidding. Get bent, Meryl (just kidding, Mrs. Streep also hails from the motherland of New Jersey, nothing but respect).

At this time, Cruella — which stars Emma Stone, Emma Thompson, Joel Fry, Paul Walter Hauser, Emily Beecham, and Mark Strong in supporting role — is currently scheduled to be released on May 28.