Cyberpunk 2077 Will Let You Customize Your Genitals, Get Drunk, And Opt To Engage With Prostitutes In The Game 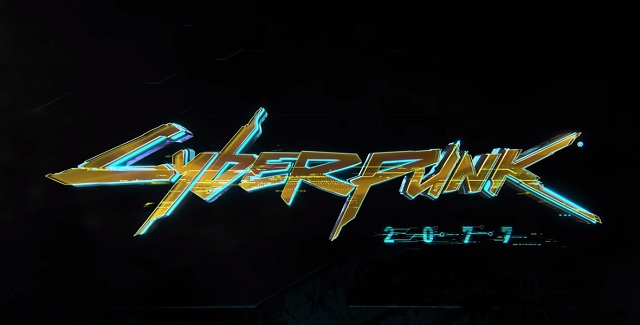 The ESRB ratings report on Cyberpunk 2077, the latest RPG from the makers of The Witcher, has been released and it includes some interesting tidbits about the upcoming game.

According to the report, players will be allowed to customize their genitals in the create-a-player screen in an effort by CD Projekt Red to be “inclusive” and allow players to be free to chose the body type that they want.

Players can select a gender and customize their character; customization can include depictions of breasts, buttocks, and genitalia, as well as various sizes and combinations of genitals.”

Other interesting aspects of the game in the report include having the option to engage in sexual activities with other main characters or prostitutes.

Players can encounter events where they have the option to engage in sexual activities with other main characters or prostitutes,” says the report. “These brief sex scenes (from a first-person perspective) depict partially nude characters moaning suggestively while moving through various positions. Some scenes contain brief depictions of thrusting motions; other scenes depict a character’s head moving towards a partner’s crotch.”

Players will also be able to take drugs or drink alcohol which will make the screen distort while your playing.

. The game contains frequent depictions and references to fictional drugs, including characters taking puffs/hits from a state-altering inhaler/stimulant; an animated billboard ad depicts a man snorting speed. Some sequences allow the player to drink alcoholic beverages repeatedly until the screen distorts; player’s character can also drive cars while drunk. The words “f**k” and “c*nt” appear in the dialogue.

The game, which includes a cameo from Keanu Reeves as a playable character, will be released in September 17th on PS4, Xbox One and PC and it seems like it’s going to be a must-have.