The Internet Is Having Insane Fun With This A.I. Tool That Can Create An Image Based On What You Tell It 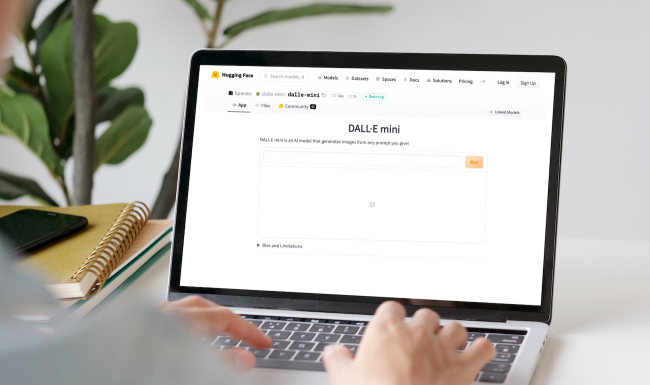 Despite the fact that my livelihood depends on the internet and all the various tools that access and utilize it, I’m generally anti-technology.

I’m one of those people — I’m sure you’ve met them before — that believe that80s and 90s would’ve been the best time to live. My reason, however, is likely a bit different than the usual rationalization.

Other than the drugs, of course (stay in school, kids), the reason that the 80s and 90s were humanity’s peak is that we had enough technology to make life easy but not enough to completely ruin us like it since has. Cordless phones and answering machines, but no texting and social media. Big-screen color TVs, but no TVs that become outdated within 24 months of their manufacturing. Medicines and vaccines for diseases, but no Reddit threads for conspiracy theorists to socialize on.

That tech-inspired nostalgia combined with the inherent simplicity of life in the past (a fact that will remain true for as long as humanity exists unless we slip into a dystopian wasteland) and the sci-fi-driven fears of what potential future technology (A.I, sentient evil robots, transgalactic doors into evil alternate dimensions, etc.) is what explains my reservations about technology’s future, in a nutshell.

Dall-E Mini website: what is the A.I. Art generator?

And yet, I’m also willing to admit that not technology is bad, such as this incredible A.I. tool  — “Dall-E mini” — that’s popped up on the internet in recent weeks that allows users to create a unique image based on a textual description.

Not only is it genuinely incredible technology, but when used correctly, it’s undeniable hilarious, as this instantly viral Twitter account, Weird Dall-E Generations, has proven:

simply having way too much fun with this AI toolhttps://t.co/vEfsCdL8Rl pic.twitter.com/szS39HQ8ee