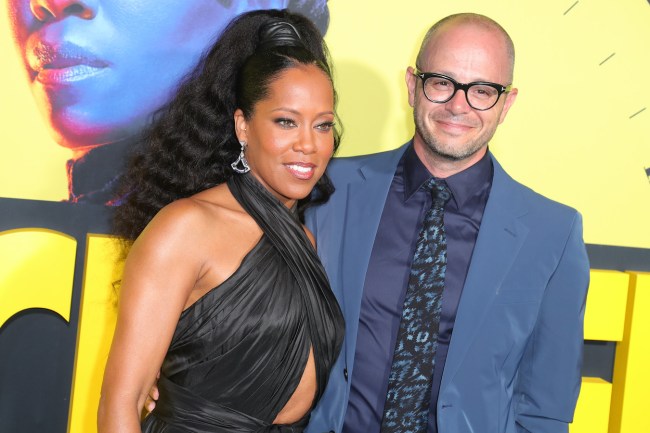 With the Marvel Cinematic Universe making the transition to television in the coming years, that opens the door for tons more creative minds to play a part in the future of the franchise.

One of those creative minds could potentially be LOST, The Leftovers, and Watchmen creator Damon Lindelof, who recently expressed an interest in helming an MCU project.

In a recent interview with Fandom, the LOST alumnus expressed in joining the Marvel Cinematic Universe as it’s taken steps to become “more experimental.”

“I think that doing something in the Marvel universe, anywhere in the Marvel Universe, would be really potentially exciting for me, especially as they start to get a little bit more experimental,” Lindelof says. “Some of the things that I’ve seen for WandaVision, for example, just feel like, ‘Okay, now we’re getting somewhere’. Particularly in a television space.” [via ComicBook]

If Lindelof is serious about his interest in heading to the Marvel Cinematic Universe, then Marvel Studios certainly needs to consider bringing him into the fold as he’s currently one of the brightest minds working on television.

The Marvel Cinematic Universe’s television branch is set to kick off this summer when The Falcon and The Winter Soldier premiere on Disney+ in August. Then, in the Spring of 2021, WandaVision — which has been described as “part classic sitcom, part Marvel epic” by MCU head Kevin Feige — hits the streamer. Additionally, that same spring, Loki and What If…? will also premiere. Finally, in the Fall of 2021, Hawkeye will debut.