The Rights To Daredevil Are On The Verge Of Returning To Marvel Studios: What Should They Do With Them? 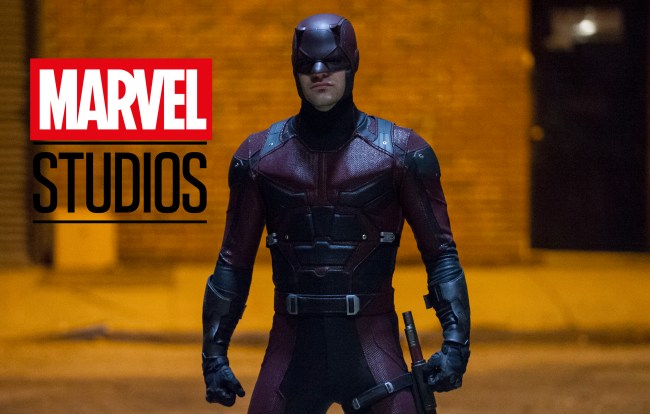 Prior to their massive investment into Disney+ — there are currently eight Marvel Cinematic Universe series set to his the streamer in the coming years — Marvel Studios hopped into bed with Netflix in an effort to expand their roster and their television profile.

While some of those projects — Daredevil and Jessica Jones — were solid, the general response to the MCU’s Netflix branch was that it lacked the quality typically associated with the franchise. As a result, the experiment was shuttered in favor for the Disney+ endeavor we’re now eagerly anticipating.

However, while most of the characters tied up with Netflix were C-team players that we’ll likely never see again, it’s a different story when it comes to Daredevil, as the Man Without Fear is one of Marvel’s most famous creations.

Should they continue with Charlie Cox's version or start fresh? Who would you like to see play The Man Without Fear? pic.twitter.com/DKyoW9k7KH

While Charlie Cox’s version of Daredevil was well-received by both fans and critics alike, it certainly seems more likely that Marvel Studios will opt to introduce their own version of the character, despite the fact that all of these Netflix series did technically exist within the MCU. Despite being one of the many fans who would gladly see Cox return to the role, my fear is that his name is simply not big enough to sell a character as iconic as Daredevil on the silver screen. Granted, Marvel could just continue with a Daredevil series on Disney+, but given the character’s history with stalwarts like Spider-Man, it stands to reason that they’d want to hire an actor who could cross over into the mainstream market, just as they did with casting Oscar Isaac as Moon Knight.