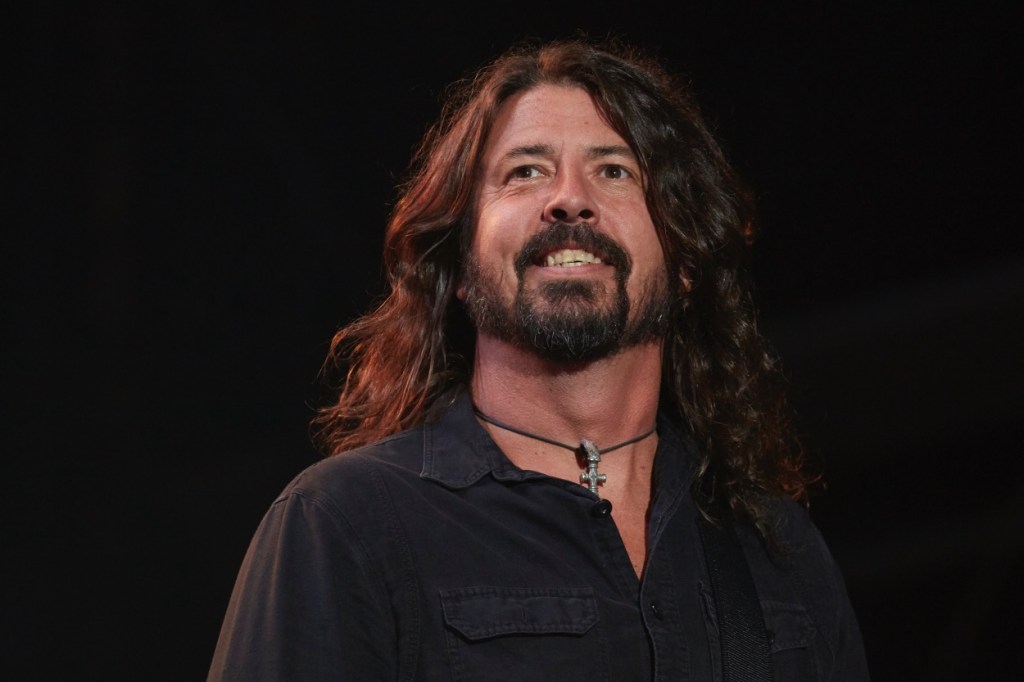 Judd Apatow organized a Largo at the Coronet benefit earlier this week which turned out to lead to this absolute banger below. Tenacious D was on stage and joined by comedian John C. Reilly and record producer Greg Kurstin when Dave Grohl walked out of nowhere and joined them.

The song of choice? ‘Summer Breeze’ by Seals & Crofts. It peaked at #6 on the Billboard Hot 100 when it was released in 1972 ahead of the Seals & Crofts album of the same title. This isn’t exactly the track I’d expect to hear Dave Grohl of The Foo Fighters and Nirvana join Tenacious D for but it works, and it works perfectly.

Unfortunately the video quality and audio here are only so-so but the finished product is still amazing because it’s one of those moments that would’ve been lost to the annals of history a few years ago but thanks to smart phones we all get to revel in the moment.

I love how John C. Reilly is there playing with Tenacious D and a producer who has worked extensively with Adele, and nobody even questions it. Reilly looks perfectly at home on stage in this moment.

Here is the original version of ‘Summer Breeze’ now that it’s stuck in your head.

The future of the Foo Fighters remains unclear after the tragic death of Taylor Hawkins. But I have a hunch that Dave Grohl will try and bust this song out on stage with his band at some point in the future, whether that’s the Foo Fighters or whatever future touring group he might work with.