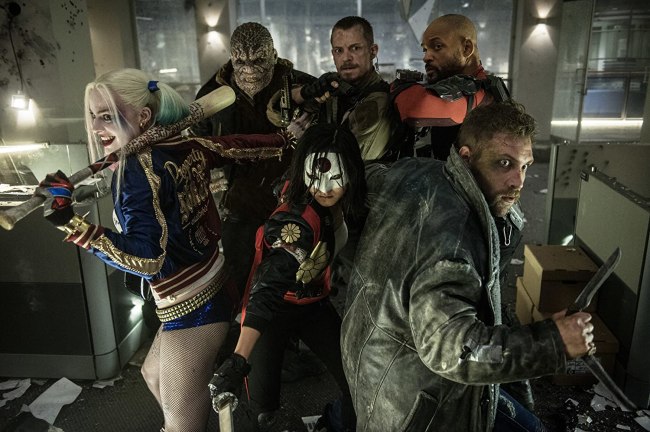 Now that Zack Snyder has gotten his long-awaited, much-deserved DCEU redemption with the release of Zack Snyder’s Justice League, Suicide Squad director is hoping to ride the momentum of the Snyder Cut’s success to getting the “Ayer Cut” of his superhero film made.

Similar to Justice League, in an effort to make the film a little more palatable to mass audiences, Warner Bros. heavily meddled in the making of Suicide Squad following a generally negative reaction to the admittedly dark Batman v. Superman: Dawn of Justice (which I happen to enjoy). The result was, as we know, an awful mess of a studio Frankenstein with varying tones and a lackluster plot. You know how hard it is to make a bad movie with Will Smith and Margot Robbie as your two leads? Even Focus is watchable. Yet Suicide Squad managed it.

In the year since Warner Bros. announced they’d be completing the Snyder Cut, Ayer has been vocal about his desire to see his vision through, tweeting about #ReleaseTheAyerCut and engaging with fans about the topic. That effort to get have his original Suicide Squad vision see the light of day took another significant step forward this week, as the End of Watch and Fury director spoke with Entertainment Weekly about what went wrong with Suicide Squad, and why he’s so passionate about the Ayer Cut.

“I think the studios see now that there can be canon, there can be non-canon, the fans just want to touch it,” Ayer tells EW. “They love the characters, they just want to spend more time with it. And people are way more sophisticated about how movies are made and want to be participants in the journey. There’s room for different things, different versions, different assets being shared with the audience. I think it just helps strengthen the community. But absolute credit to Warner Bros. for supporting Zack and having the courage to explore that.”

“It’s frustrating because I made a really heartfelt drama and it got ripped to pieces and they tried to turn it into Deadpool, which it just wasn’t supposed to be. And then you take the hit, you’re the captain of the ship, my name was on it. [Laughs] Even though it didn’t represent what I actually made, I would take all the bullets and be a good soldier. I made an amazing movie. It’s an amazing movie, it just scared the shit out of the executives.” [via EW]

As we’ve previously discussed on the Post-Credit Podcast, while Ayer totally has a right to fight for his version of the film, he also doesn’t have the same ground to stand on that Snyder did, as he was able to specifically point to the interference of another director. The reason Snyder Cut fans were so passionate about the project is because the original version was hijacked by another creative force entirely. Ayer’s film, on the other hand, was repurposed in the editing room.

Then, of course, there’s no talking about Suicide Squad without mentioning Jared Leto’s Joker, to which I simply ask this: who’s idea was the “Damaged” tattoo on his forehead? If it was Warner Bros., fine, sign me up for Team #ReleaseTheAyerCut. But it it was Ayer, I’m sorry, but he’s forfeited all director’s cut rights, as his vision for Suicide Squad was clearly broken since inception. 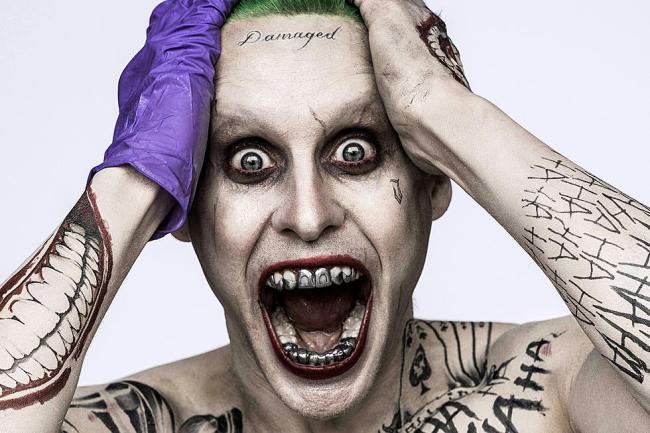 Would you want to see the "Ayer Cut" of 'Suicide Squad'? Let us know in the comments.