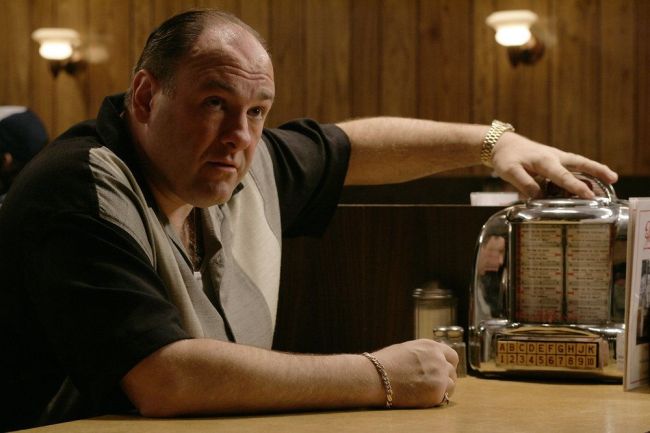 I’d seen this headline floating around earlier this week, and honestly, I ignored it at first. Why? Because I feel like I’ve seen some version of this headline hundreds — literally, hundreds — of times since The Sopranos concluded its run over 14 years ago. This time, however, I was wrong — this time, The Sopranos creator David Chase has actually said something legitimately definitive.

During an interview on The Hollywood Reporter‘s Awards Chatter podcast, Chase gave his most substantial comments on the fate of Tony Soprano’s fate yet as he finally confirmed that Tony was “killed” and that he wanted him to “get it” in a place like Holsteins.

“Because the scene I had in my mind was not that scene. Nor did I think of cutting to black. I had a scene in which Tony comes back from a meeting in New York in his car. At the beginning of every show, he came from New York into New Jersey, and the last scene could be him coming from New Jersey back into New York for a meeting at which he was going to be killed. Yeah. But I think I had this notion—I was driving on Ocean Park Boulevard near the airport and I saw a little restaurant. It was kind of like a shack that served breakfast. And for some reason I thought, “Tony should get it in a place like that.” Why? I don’t know. That was, like, two years before.” [via The Hollywood Reporter]

If you were a true Sopranos fan, though, Chase’s recent comments should register more like a confirmation than a revelation, as it’s always been relatively clear what happens to Tony in those final moments.

RELATED: ‘The Sopranos’ Creator David Chase Goes Off About The Reaction To Series Finale, Says It ‘Bothers’ Him