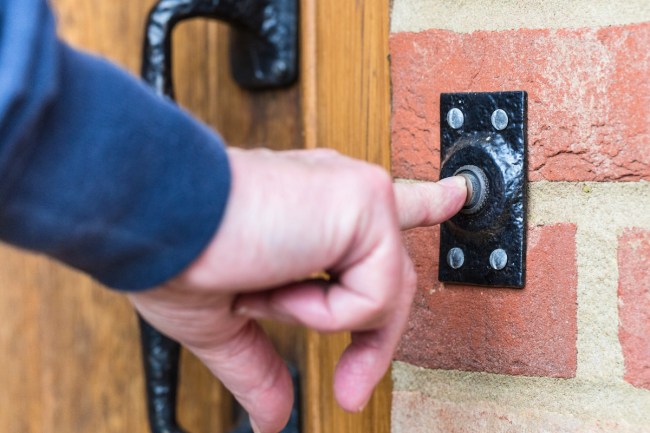 Sadly, finding a dead old woman inside her home isn’t a rare occurrence, but the circumstances surrounding the case of Christina Malley are utterly bizarre.

The Daily Record reported that Malley, a resident of Cover, Scotland, didn’t show up for her scheduled Covid-19 vaccine appointment, so nurses went looking for her at home. The nurses ended up calling the cops after discovering Malley’s dead body in her home.

The crazy part of the story is that Malley – who should now be in her 80s – didn’t live alone. She resided in the house with her husband, Daniel.

The Daily Record stated that when authorities came knocking, Daniel said she had “gone abroad.” The husband let people inside the house, and that’s when Christina’s body was found.

Authorities now believe the woman could have been dead inside the house for close to 12 years. The newspaper doesn’t explain how the police came to that conclusion, but “the death is being treated as unexplained and inquiries are ongoing.”

Neighbors were shocked to find out Daniel was married.

One resident told the Sun that they’ve “never seen him (Daniel) with a wife” in all the time they’ve lived in the same neighborhood, and he was a regular at the pub and paper shop.

“It gives me a shudder when I think she could have been lying in the house all that time. Why was there not a smell, or flies? It’s just so odd.”

I mean, there could have been a smell, 12 years ago!

According to The Sun, Daniel is believed to have told cops he held on to Christina’s body “as he could not accept she was gone.”

“He kept the body in the house because he didn’t want to be apart from his wife in life or, sadly, in death.”