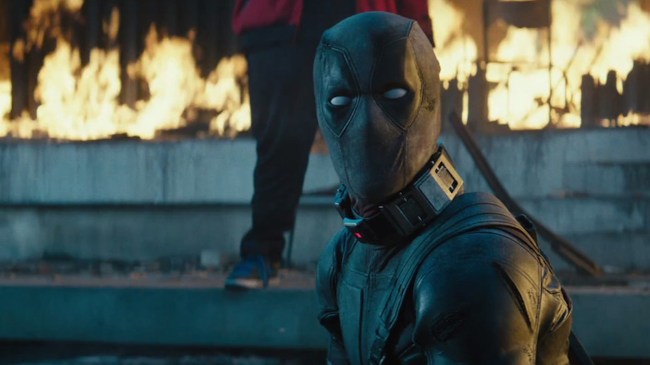 As soon as it was confirmed that Ryan Reynolds’ beloved take on Deadpool would be making the jump to the Marvel Cinematic Universe, fans of the character immediately began to wonder just how Disney-ified the Merc with a Mouth would become.

The first two Deadpool films were famously rated R and are two of the top 3 highest-grossing R-rated films of all time, trailing only 2019’s billion-dollar-earning Joker. How an R-rated character like Deadpool would fit into the MCU is a legitimate concern, of course, as the MCU has never released an R-rated film in its 14-year history. Until now.

While it was already confirmed by Marvel Studios that Deadpool 3 would be R-rated, the franchise’s screenwriters — Rhett Reese and Paul Wernick — recently provided on promising update on just how *Deadpool* Marvel is letting them make Deadpool 3.

“It’s an absolute thrill to have the band back together, to have a new backdrop in the MCU with new characters, new villains, that kind of thing,” Reese said. “You know, it’s never a marriage we necessarily saw coming — Fox and Disney, that was an external thing [separate] from our storytelling process. But we’re absolutely finding the serendipity and the gold in that situation, or we’re trying to.”

“They’ve been very supportive with regard to that,” Reese said of the franchise’s famed raunchiness. “Now when it comes to a particular joke, if we cross a line, maybe we’ll hear at some point, ‘Maybe not that joke.’ But I think they’ve been incredibly supportive of what we’re doing, because obviously we were doing it separate from them for a long time, and I think they’ve seen the success and they’ve had their own even greater success. So hopefully it’ll be a marriage made in heaven. But we’ve definitely got their support, and that’s a great thing to feel.” [via Den of Geek]

Funnily enough, we were actually *thisss* close to breaking the news that Free Guy and Stranger Things filmmaker Shawn Levy would direct Deadpool 3 as we asked him about it just days before news broke. Unfortunately for us, though, Levy said he’d been media coached “within an inch of his life” not to say anything beyond he loves and respects Marvel Studios.

At this time, while Deadpool 3 does not have an official release date, my guess is that it drops in 2024.