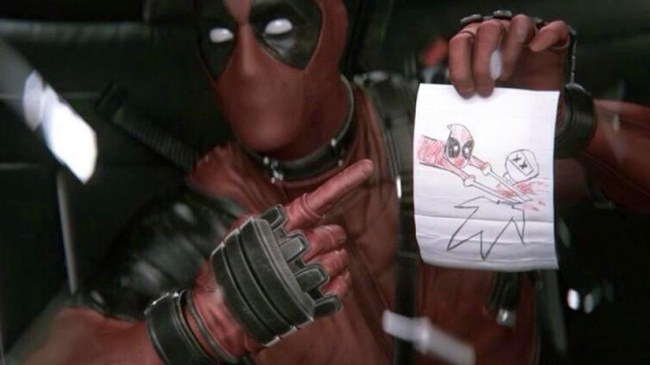 Earlier this week was the four year anniversary of the release of Deadpool.

Around my corner of the internet, Deadpool has achieved cult legend status as it largely flipped Hollywood on its head with its R-rating and mile-a-minute jokes, proving that there was much more than just zinging quips and third-act holes in the sky when it comes to the comic book movie industry.

In fact, prior to the release of Joker, Deadpool and its sequel were the top two highest-grossing R-rated movies in the history of the medium. It was truly a game-changer. But just because it was a game-changer doesn’t mean it was always a sure thing.

It can be easy to forget, but Ryan Reynolds hasn’t always been the elite A-lister he is today, especially following the disaster that was Green Lantern. So, when it came to making a version of Deadpool that stayed true to its vulgar origins, expectations were low that it could be successfully pulled off.

Nevertheless, Reynolds persisted and persisted — it took him 11 years to get the movie made — eventually getting the film over the line largely through his own strategy: leaking the test footage for the film.

While Reynolds has never outright claimed responsibility for the leak, moments like these during an interview with Jimmy Fallon tell you all you need to know:

Reynolds obviously knew what he was doing, as not only did both Deadpool films crush at the box office, but the character is set to be introduced into the Marvel Cinematic Universe in the coming years now that Disney owns the rights to the Merc with the Mouth.

From where CGI superhero suits in Green Lantern to cuttin’ the MCU Disney check. Way to go, Ryan.