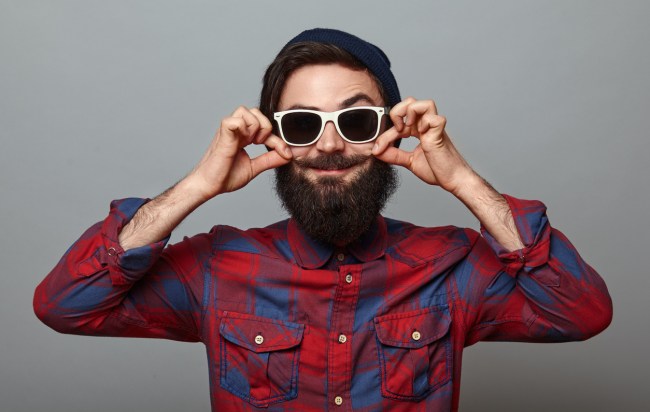 In the late 2000s, anthropologists came across a mysterious subset of humans that had begun to migrate and isolate themselves within enclaves across the United States.

These people in question were hipsters, souls who flocked to places like Williamsburg and Portland in pursuit of a lifestyle defined by a love of irony.

While they might have been trendsetters at the time, hipsters quickly became society’s punching bag and the word itself eventually lost any real meaning it might have had on its way to becoming synonymous with “people who like things I don’t like.”

Things have changed a bit over the past decade and it’s now millennials who hold the proud distinction of representing everything wrong with society as they continue to murder everything in sight.

Now, it appears we can add “hipsters” to the list of things millennials have killed based on an article from Slate that revealed the generation is now more frequently Googled than the flannel-wearing trendsetters of the past.

Hipsters got a lot of hate back in the day, so in honor of their memory, I’d like to take a look back and appreciate the good (and the bad) of the Hipster Era by reflecting on the things that defined them. 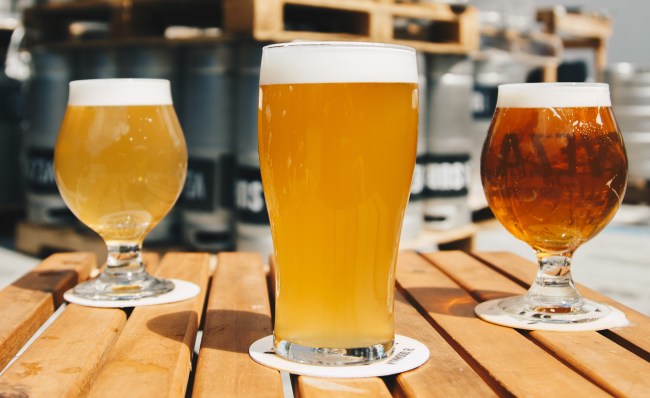 While they might have been best known for their love of PBR, hipsters caught an irrational amount of shit over their tendency to drink beer from craft breweries, because there’s apparently something wrong with liking drinks that tastes good.

Now, there are more than 6,000 breweries operating in the United States and virtually any bar you walk into will have at least a couple of options for people who are looking for a beer whose most intriguing descriptor isn’t “cold.”

The world is truly a better place. 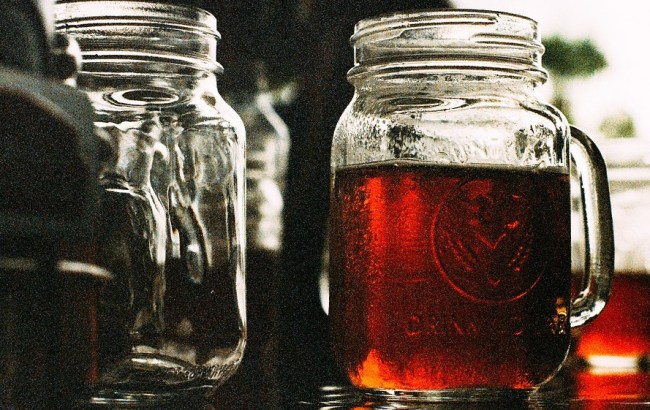 While hipsters could have decided to make jeweled chalices their drinking vehicle of choice, the powers that be decided it would be a better idea to serve literally everything in Mason jars.

However, people eventually realized basically every other option is superior to a Mason jar and they eventually fell out of fashion. At least anyone still sitting on a stash can get way too into pickling. 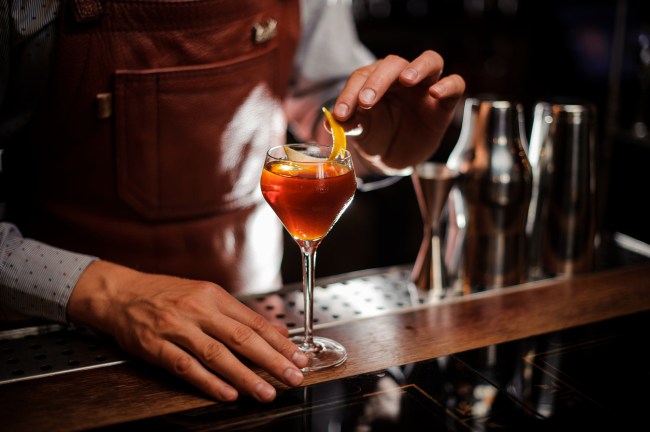 I recently took a look at the history of cocktails and discovered they had a resurgence around the same time hipsters burst onto the scene (the real lesson here is that hipsters liked to get drunk in basically any way possible).

However, there was one downside. 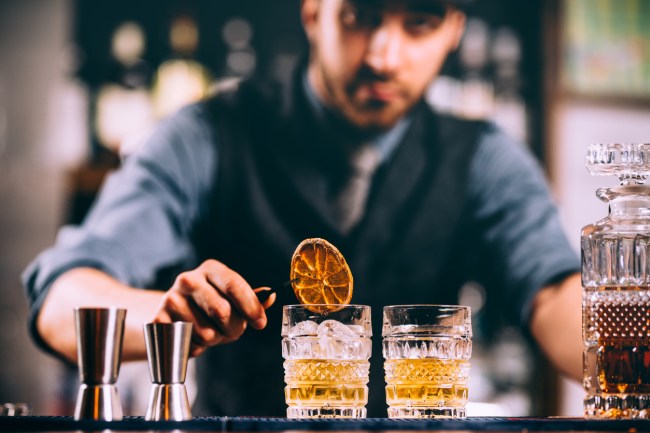 I don’t know why this started being a thing but I think we can all agree it doesn’t have to be one any more. 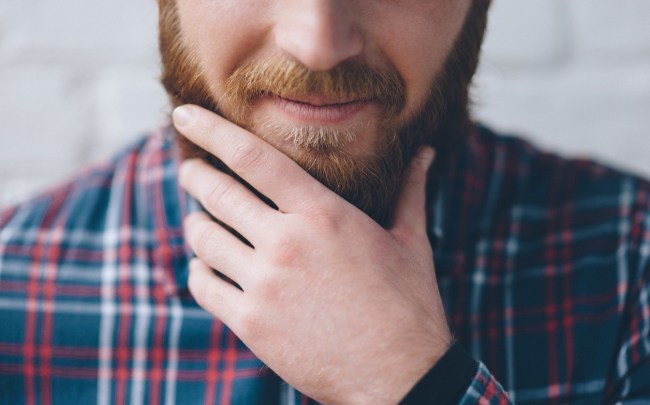 Back in the day, a beard and a beanie was the standard outfit of hipsters across the country

I fell in line when I moved to Brooklyn a little while after the world had hit Peak Hipster, and while you could argue guys with lumberjack beards might be trying too hard, I don’t know why anyone would willingly choose to shave on a daily basis when given the option. 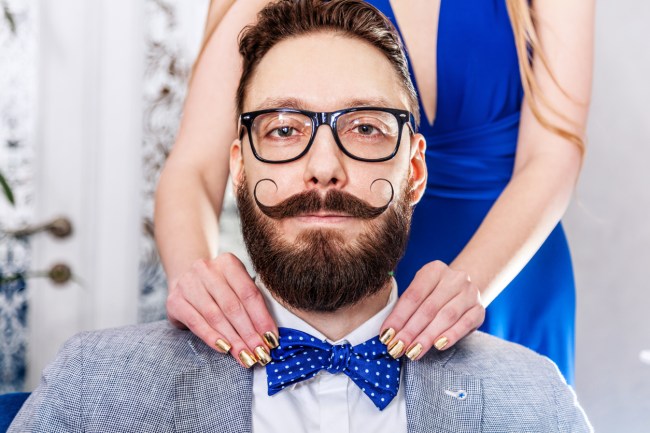 A true hipster was constantly on the search for a way to say “Look at me!” without having to say anything at all and ironic mustaches were the perfectly douchetastic way to do so. 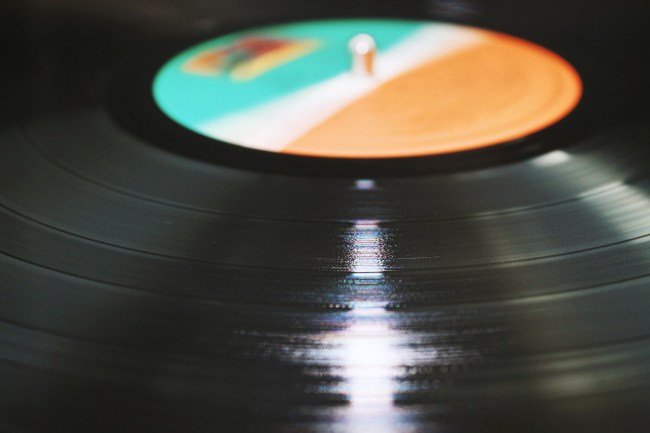 There was once a time when physical media seemed on the brink of extinction— especially vinyl, which was viewed as the ultimate relic.

However, thanks to the audiophilic tendencies of hipsters, physical records experienced one hell of a resurgence and continue to thrive in an increasingly digital era. 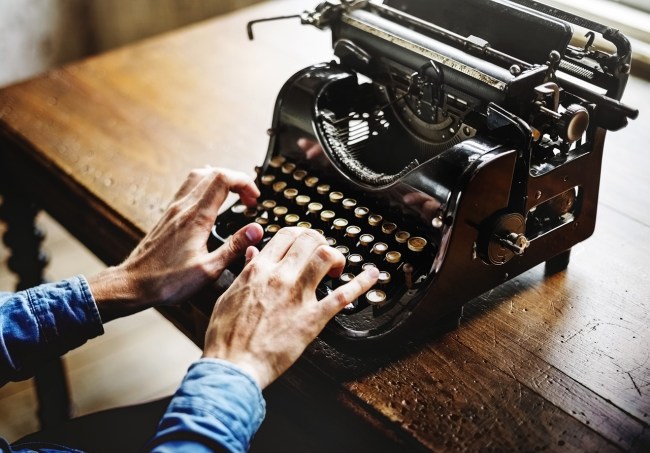 Did it happen very often? No. But one time is too many times.

Hipsters might be dead but their memory will live forever.