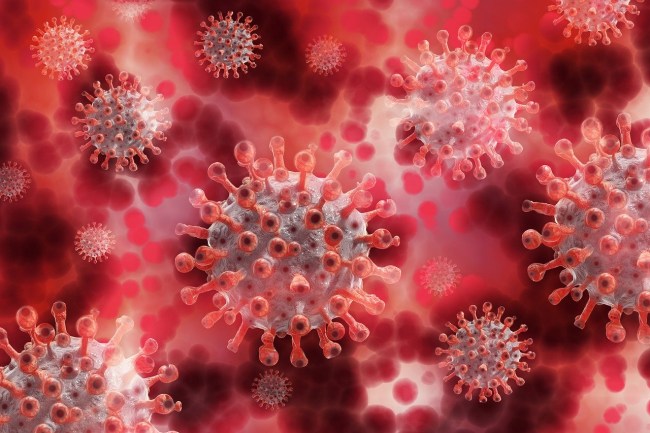 It’s been around seven months since a mysterious illness surfaced in China that slowly but surely began to make its way across the globe. The strain of coronavirus that was dubbed “COVID-19” eventually made its way to the United States in January, but for the large part, it seemed like most people dismissed it as the latest in a line of highly-infectious diseases with origins in Asia that typically don’t meet the deadly expectations set for them.

However, it soon became clear that this was no SARS or bird flu, and as of this writing, there have been 2.15 million confirmed cases in the United States that have resulted in the deaths of over 118,000 Americans—a significant chunk of the over 432,000 it has killed on a global scale.

While the many precautions that have been taken have helped curb the spread, cases still continue to rise and the world has become more and more desperate for a vaccine to put an end to this pandemic. There’s still no telling when that will arrive, but thankfully, we’ve gotten some good news from researchers in the United Kingdom who claim they’ve discovered a treatment to address some of the most serious cases.

According to NBC News, scientists at the University of Oxford say a common steroid drug called dexamethasone has been proven to reduce deaths in patients who’ve been severely impacted by COVID-19. While it is most commonly used to treat altitude sickness and eye inflammation, it was administered to patients with serious cases that led to them needing oxygen to breathe in addition to more severe infections that required the use of a ventilator.

According to the result of the trial, dexamethasone lowered mortality rates in the first group by 20%—a number that rose to around 33% in the case of ventilated patients. However, there’s no evidence the drug (which is currently both inexpensive and widely available) is effective at combating less severe cases.

The study—which focused on 2,104 patients who used the drug and contrasted them with 4,321 patients who were being treated with normal care as a control group—has not currently been peer-reviewed but people with far more authority to speak on the matter than myself seem to think dexamethasone has some serious potential.

"This is a very positive finding and it's a robust finding. It's a well-done study … it certainly suggests that this could be beneficial in this setting. This is an important finding here today." @ScottGottliebMD gives initial thoughts on #dexamethasone as a #COVID19 treatment. pic.twitter.com/lU6wfwBbbE

Peter Horby, who was one of the lead researchers, had this to say:

“This is an extremely welcoming result. The survival benefit is clear and large in those patients who are sick enough to require oxygen treatment, so dexamethasone should now become the standard of care in these patients. Dexamethasone is inexpensive, on the shelf, and can be used immediately to save lives worldwide.”

Even if it can only be used to help extreme cases, the current results are certainly a very welcome development and we can only hope this is just the beginning.