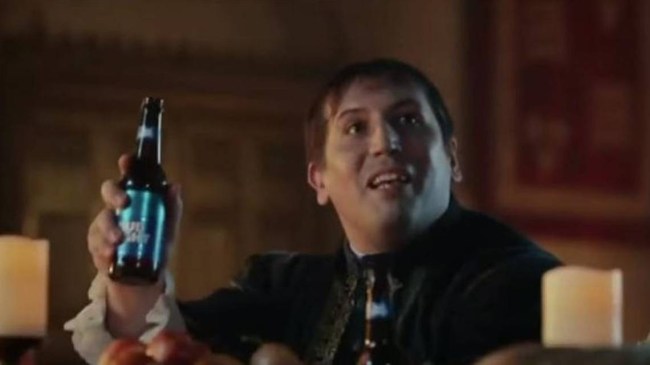 Over the past few months, Bud Light has captured the imaginations of millions with their “Game of Thrones” inspired TV commercial that spawned the infectious “Dilly Dilly’ catchphrase which can be heard at nearly every sports arena these days.

Unfortunately for Anheuser-Busch, it appears that having a catchy slogan doesn’t help sell beer.

Budweiser has fared even worse. Sales of the brand, which have declined each year since 1988, were down 6.8 percent in 2017, according to BMI. That was enough for Miller Lite to leapfrog Bud to become the No. 3 beer in the U.S.

Despite the declining sales, Bud Light is going to continue to be aggressive with their ‘Dilly Dilly’ ad campaign during the Super Bowl and beyond.

With $5.65 billion in annual sales, Bud Light is going to remain the best selling beer for some time but they’re going to need to shake things up a bit more if they want to continue to stay on top.