These Are The Dirtiest Cities In America And Philly Isn’t Ranked #1! 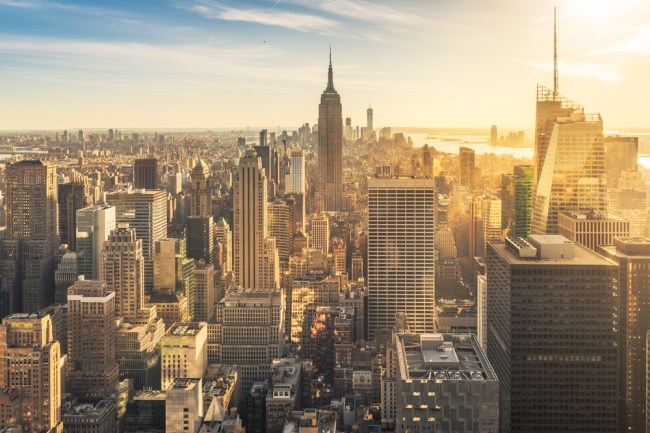 Philly isn’t ranked as the dirtiest city in America because it’s ranked #2, behind Los Angeles. These rankings come from a YouGov survey which polled residents in America’s 20 most populous cities to see whether or not they thought their city was somewhat/very clean.

This isn’t exactly the most scientific way to rank the cleanest and dirtiest cities in America, but there’s also no great metric to measure this. I guess you could check out the overall restaurant cleanliness scores of a city, or rat population. But why not just ask a random selection of the people who live in these places whether or not they think their city is clean? That seems like a pretty solid measure of whether or not a place is dirty. If someone living there says it’s a cesspool it’s probably because it’s a cesspool, right?

Here’s a look at the infographic from Fortune which shows the cleanest and dirtiest cities in America, with Minneapolis-St.Paul ranked as the cleanest metropolis and Los Angeles as the dirtiest:

Having recently lived in NYC for nearly a decade, I wouldn’t exactly describe the city as clean or dirty. I’d definitely say that NYC is ‘somewhat clean’ because there are immaculate parts of the city like Central Park. Unless there was a garbage strike and/or heat wave, the garbage never really got bad. So I don’t really see how it’s ranked as the third dirtiest city in America, but I also haven’t lived in those other cities so I’m not really a good judge of this.