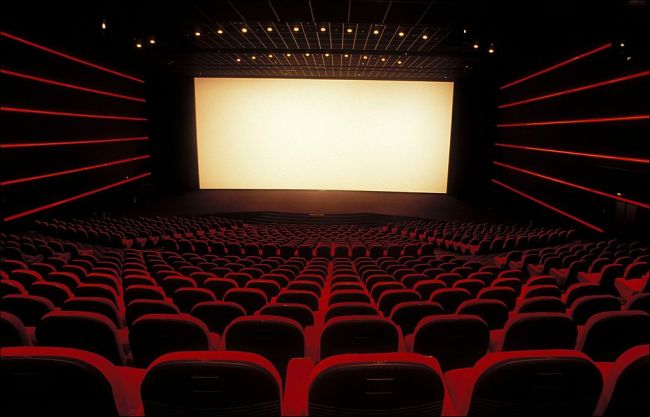 Earlier today, I wrote an article about a Chinese poster for Black Widow and how it may hold the key to figuring out the film’s release date, which is currently scheduled to drop in the United States on May 7.

The poster touts an April 29 Hong Kong release date, which bodes well for its prospects of dropping in somewhat, shape, or form in May. Movies, in general, seem to be on the verge of a comeback, as theaters will be allowed to reopen in New York City on Friday.

But while movie theaters may finally be on the verge of returning, the industry as we once knew it may not be back in full force. In fact, it may not ever return as the way it was before 2020, at least according to new Disney CEO Bob Chapek.

“The consumer is probably more impatient than they’ve ever been before,” Chapek said during a Q&A at the Morgan Stanley Technology, Media and Telecommunications Conference, “particularly since now they’ve had the luxury of an entire year of getting titles at home pretty much when they want them. So, I’m not sure there’s going back. But we certainly don’t want to do anything like cut the legs off a theatrical exhibition run.” [via The Wrap]

What Chapek is essentially saying is that Pandora’s Box has been opened, the flood gates have been breached: we now know what life is like with the hybrid-release model (in theaters and on-demand at the same time) and we’re not going to willingly go back.

Personally, I find this to be the best of both worlds. I love movie theaters while also appreciating the convenience of at-home viewing. For film’s like, let’s say, Wonder Woman 1984 or Godzilla vs. Kong — blockbuster content — I’ll still venture to the theater, but when it comes to something like Judas and the Black Messiah, that’s the sort of film that can thrive in the hybrid model, as it’ll likely draw more viewership from those watching on their couch.