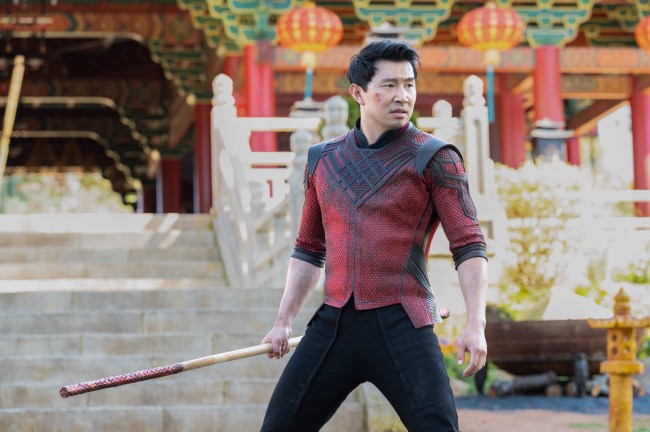 Gearing up for Disney+ Day on November 12 — which will likely see the release of various teasers, trailers, and announcements about franchises such as the Marvel Cinematic Universe and Star Wars — Disney has announced that the monthly fee to sign up for Disney+ will be just $1.99 until November 14.

In addition to various reveals, Disney+ Day will also see various the arrival of various films and shows on the service, such as Shang-Chi and the Legend of the Ten Rings, Jungle Cruise, Home Sweet Home Alone, Under the Helmet: The Legacy of Boba Fett, Ciao Alberto, and more.

Perhaps most exciting is the promise of Marvel Studios’ 2021 Disney+ Day Special, which will likely feature updates regarding future projects such as Moon Knight, She-Hulk, and more. As for the Star Wars side of things, fans are expecting a teaser for the Ewan McGregor-starring series Kenobi and the

The $1.99 Disney+ promotion will run until November 14. The $1.99 price point will only apply for the first month of service before reverting back to the standard $7.99 monthly fee if a subscriber decides to keep their account active.