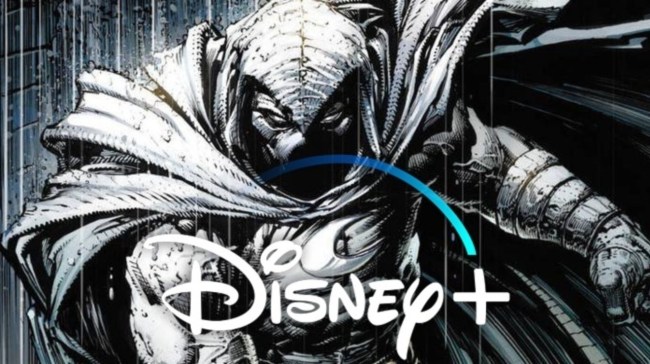 The future of the Marvel Cinematic Universe on Disney+ continues to unfold, as reports from The Geeks WorldWide indicate that the Moon Knight series will begin production in Atlanta.

Moon Knight tells the story of Marc Spector, a former Marine and CIA operative who suffers from multiple personality disorder (also known as dissociative identity disorder) and believes that he was resurrected and subsequently powered the Egyptian god Knoshu.

Jeremy Slater, perhaps best known for his work on Umbrella Academy and The Exorcist, will serve as showrunner.

At this time, the lead actor in the series has yet to be cast.

Casting for the lead role is already heating up, with Marvel searching for a Jewish Zac Efron-type actor, as we previously reported. [via The Geeks WorldWide]

At this time, while it is unclear when Moon Knight will debut, Fall or Winter 2021 seems like a reasonable bet given that production is beginning this November.