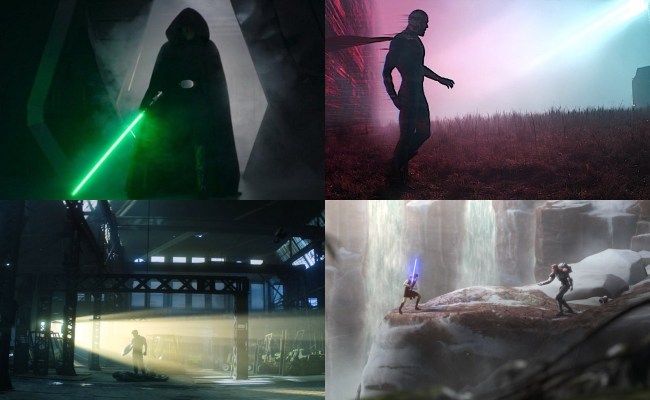 After the first episode of Loki became Disney+’s most-watched premiere of all time (beating out the likes of The Mandalorian, WandaVision, etc.), the Mouse House has made the decision to release all of their upcoming original series on Wednesdays. Disney+ had been previously debuting new episodes on Friday at 12 a.m. PST.

According to recently released data, the 890k households that watched Loki on its first day of streaming was higher than that of both The Falcon and the Winter Soldier (759k) and WandaVision (655k).

The new release strategy will take effect in July, therefore altering the release dates of various projects such as the Pixar series Monsters at Work, which will now premiere on July 7 instead of July 2.

As for why Disney made the decision, The Hollywood Reporter indicates it’s partially due to the increased volume of content that will be hitting the streamer in the coming years.

Release schedule patterns have begun to emerge now that the major media conglomerates each have a streaming service up and running. Netflix has historically had its flag on Fridays — a slot long considered to be a death sentence for linear networks — with Amazon also following suit. [The Hollywood Reporter]

It should be noted, however, that the change is only for their original series: original Disney+ movies will continue to debut on Fridays. For example, when Black Widow hits theaters on Friday, July 9, it will also be available to stream for $29.99 on Disney+ Premier Access that same day.

The next Marvel Cinematic Universe series to debut on the platform will be the animated series What If…?, which is scheduled to drop sometime this Summer. As for the galaxy far, far away, the next Star Wars series will be The Book of Boba Fett, which releases in December.

RELATED: Explaining The Villain Reveal At The End Of ‘Loki’ Episode 2