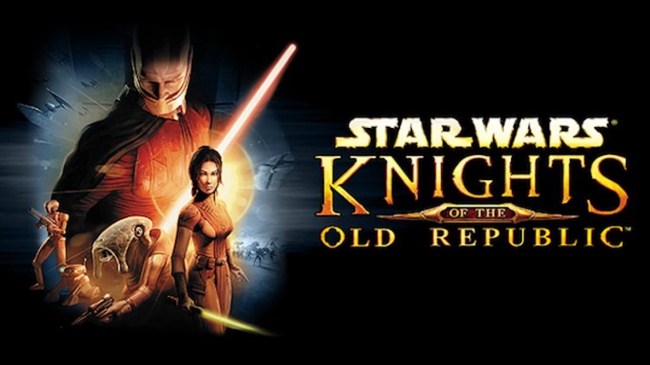 Just because Disney is temporarily putting Star Wars on the backburner does not mean that wheels aren’t already in motion for the franchise’s next phase, as new recent rumors indicate that the Mouse House is reportedly developing a TV series and movie based on the hit video game Star Wars: Knights of the Old Republic.

Star Wars: Knights of the Old Republic — released on Xbox and PC in the year 2003 — a role-playing video game set in the Star Wars universe roughly 4,000 years before the events of Star Wars: A New Hope.

Widely regarded as one of the greatest Star Wars video games ever made, Knights of the Old Republic sees users play as a customizable Jedi who must defeat Darth Malak, a Dark Lord of the Sith who unleashed a Sith armada against the Republic.

Star Wars is taking a hiatus for the time being but it is returning in 2020 with a rumored High Republic film. However, our sources have told us that Disney is working on a Knights of the Old Republic show and movie.

Knights of the Old Republic, or KotOR, was an RPG developed by BioWare, who are behind the Dragon Age series. It was set 3,956 years prior to A New Hope, placing it before the rule of two and at a time where Revan and Malek were in their prime.

With the Star Wars Visual Dictionary confirming that Revan is canon, this makes perfect sense. For clarification, in Rise of Skywalker, Sith Troop battalions were named after key Sith figures, and the dictionary revealed that one of these squadrons was named after Revan. [via FandomWire]

As the report from FandomWire states, Star Wars fans have been clamoring for a live-action project set in this era ever since the game was released.

With Disney having a clean slate following the conclusion of the Skywalker Saga, taking fans to a previously unexplored (on film) chapter of Star Wars lore seems like a logical next step.