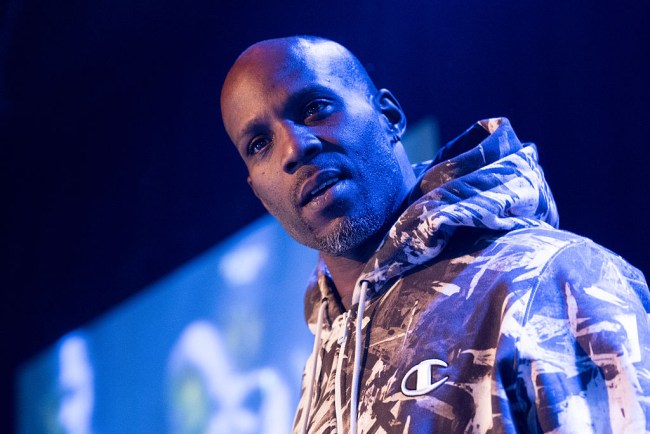 The mid-1990s, East Coast hip-hop was largely defined by shiny suits and the aspirational braggadocio popularized by the members of Bad Boy Entertainment, but after the passing of the Notorious B.I.G., there was a void to be filled and it was only a matter of time before DMX stepped into the spotlight and turned the game on its head.

Around the turn of the millennium, DMX burst onto the scene after over a decade of hustling and provided an antidote to the Bad Boy Era by championing the Ruff Ryders movement, which eschewed flashy outfits in favor of white tanks tops and untied TImberlands and exposed the world to a raw, gritty street culture that had previously gone overlooked.

However, DMX was authentic to a fault, and after releasing a series of chart-topping albums around the turn of the millennium, he would eventually find himself caught up in a long line of legal troubles that would ultimately mark the beginning of the end of his dominance.

In January, DMX was released from prison once again and has since made a series of appearances that have proved he hasn’t lost a step—including a visit to one of Kanye West’s Sunday Services over the weekend.

Over the past couple of months, Kanye has been putting on a weekly show where he performs new songs, past hits, and covers with the assistance of a choir and a series of special guests

On Sunday, DMX was the featured artist and he kicked things off by delivering an absolutely fire sermon and I think it’s safe to say the rapper is officially back.

I didn’t know how much I needed DMX back into my life until now so here’s to hoping he doesn’t screw things up yet again.